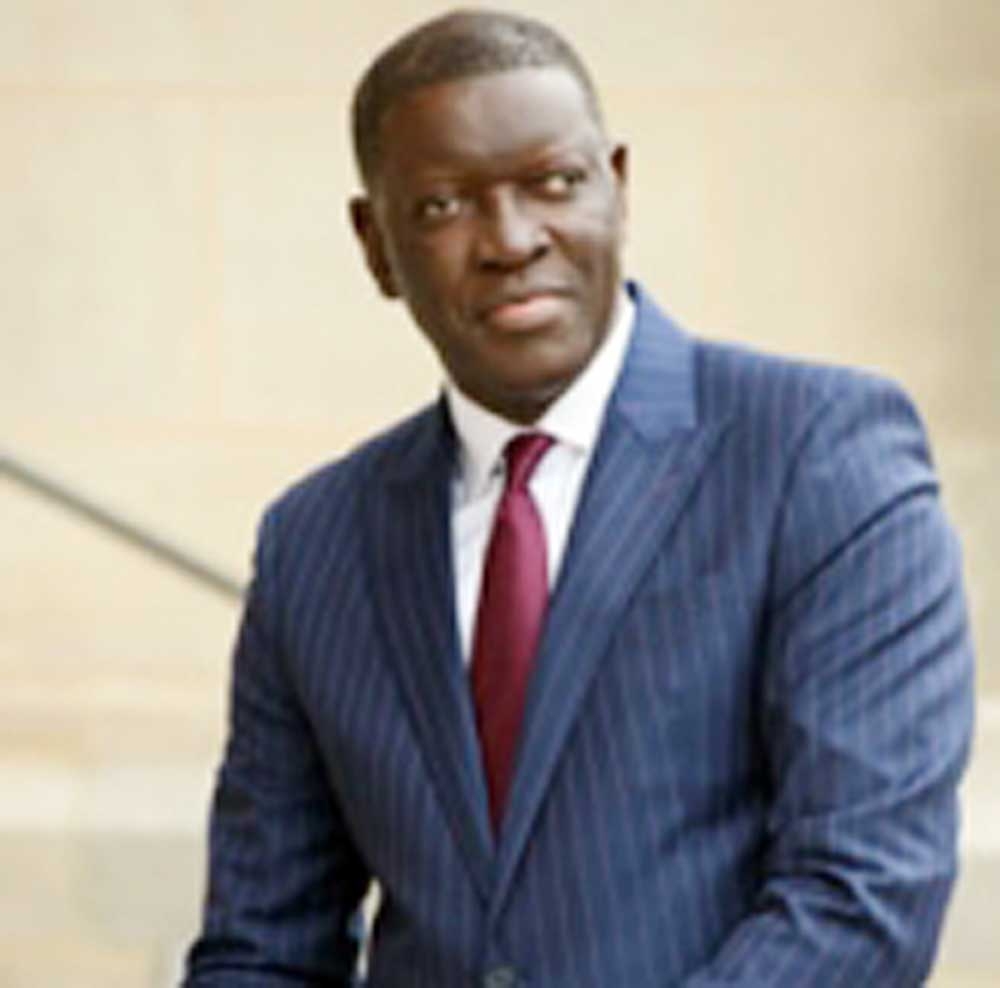 Mouhamadou Diagne :
The negative impacts of corruption are well known. It diverts scarce development dollars from the people who need them most and corrodes the systems and services that are integral for reducing extreme poverty and promoting shared prosperity. Corruption manifests in many different forms and corrupt schemes are constantly evolving to undermine the systems they seek to take advantage of. Keeping ahead of known and emerging corruption risks is a challenge. That is why the theme of this year's Anticorruption Day - "Your Right, Your Role: Say No to Corruption"-is an important reminder that we all have a role to play in tackling corruption. Â
For more than 20 years, the World Bank Group (WBG) Integrity Vice Presidency (INT) has added its voice and support to the individuals, partner agencies, and international efforts aimed at reducing corruption. As the office mandated to investigate fraud and corruption involving WBG funds, INT supports the WBG's anticorruption efforts on multiple fronts. Yet, meaningful impact from INT's work cannot be achieved in a vacuum. INT relies on the information it receives from witnesses to corruption in WBG operations. Anyone can report concerns of fraud and corruption in WBG projects, including anonymously, directly to INT.
Importantly, people who wish to speak up must feel secure in stepping forward without fear of retaliation-they and their rights must be protected when they do. For that, we must support accountability, which means promoting greater transparency and supporting actors on the ground at the local level. While it must be recognized that there has been progress over the years, we must acknowledge the need for an enhanced role by three key constituencies in advancing the anticorruption agenda: the private sector, governments and public officials, and civil society. Â
Historically, private sector actors have been significant contributors to the problem. INT's own investigations often center on the misconduct of companies and individuals in WBG-financed operations. Private sector actors also play a role in today's broader issues of corruption, such as the facilitation of illicit financial flows. However, the private sector can also be a critical ally against corruption by adopting strong integrity compliance standards-such as those included in the WBG's Integrity Compliance Guidelines -implementing high quality business ethics programs, strengthening integrity due diligence, improving transparency of disclosures, and partnering with public policy makers and regulators to promote sound business practices.
Governments and officials must also support high standards for governance and accountability in the public sector. The WBG remains a strong partner for countries seeking to build capable, efficient, open, inclusive, and accountable institutions. Yet, ultimately, this support will not achieve the desired impact if the commitment to tackle the demand-side of corruption is not present. The political will to take on these challenges is a fundamental force for building momentum for good governance and integrity to take hold. Leadership matters, not only to model the highest ethical standards, but also to uphold the rule of law and the sanctity of the common good, and to (re)build the public's trust. Identifying and sanctioning private actors only addresses one side of the corruption equation if public officials and entities, which may often be on the demand side of bribes or other corrupt payments, are left unscathed due to weak accountability or lack of political will at the country level.
We must also support the watchdogs and advocates on the ground, including civil society organizations and independent media, who often become aware of misconduct first when it occurs. Strengthening their voice and enabling them to carry out their work is important in allowing them to fully discharge their safeguard role. Their engagement can foster greater transparency and, along with improved access to information policies, can help to cultivate a more informed citizenry. If opacity is the most fertile ground for corruption to take hold and thrive, transparency, and the work that civil society and the media can do to enhance it, is part of the remedy.
Corruption is a global problem and must be faced by equally global efforts and partnerships. If we are to have a collective impact, it is important that we also have common standards of practice for combatting corruption. It is timely then that next week (December 13-17, 2021), global anticorruption leaders will be meeting in Sharm El-Sheikh, Egypt, for the Ninth session of the Conference of the States Parties to the United Nations Convention against Corruption. This event will help to improve our collective capacity and cooperation, as well as provide an opportunity to engage on the important anticorruption topics of today. I look forward to attending with the WBG's delegation and to discussing how we can enhance the networks for international cooperation in tackling corruption, particularly in today's uncertain times.
Our collective efforts in recent decades have shined a bright spotlight on the corrosive impacts of corruption. For our efforts to continue to be successful, we must ensure that anyone and everyone fulfill their right - and responsibility - to speak up against corruption.
Â
(Mouhamadou Diagne is World Bank Vice President of Integrity).