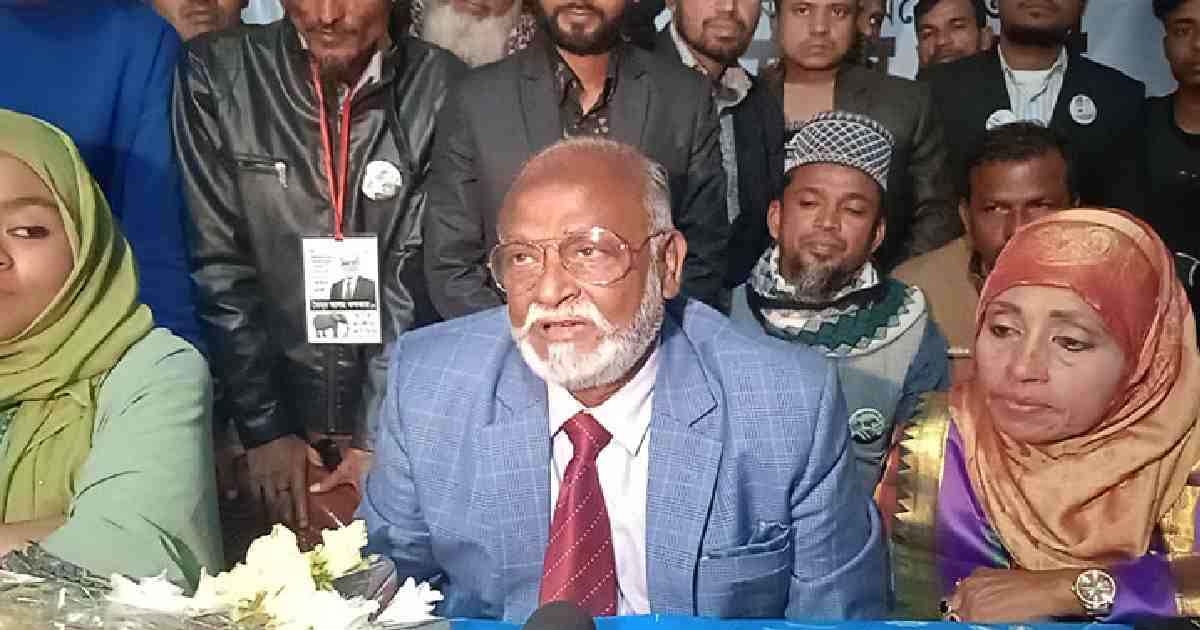 ATM Kamal was chief election agent of Taimur.
Two separate letters were sent toÂ  Taimur and Kamal from BNPâs Nayapaltan central office on Tuesday night.
BNP had a decision not to join any election under the current government, but Taimur contested the NCC polls ignoring the partyâs stance.

BNP Senior Joint Secretary GeneralÂ  Ruhul Kabir Rizvi told UNB that the action was taken against the duo for their involvement in anti-party activities and thus violating the party discipline.

He said said their party high command took the decision as per the party charter.

He said both the BNP leaders were expelled from the partyâs all posts, including the primary membership.

Taimur was earlier relieved from the party chairperson Khaleda Zia's advisor post and also from the Narayanganj district convener post for contesting the NCC polls.