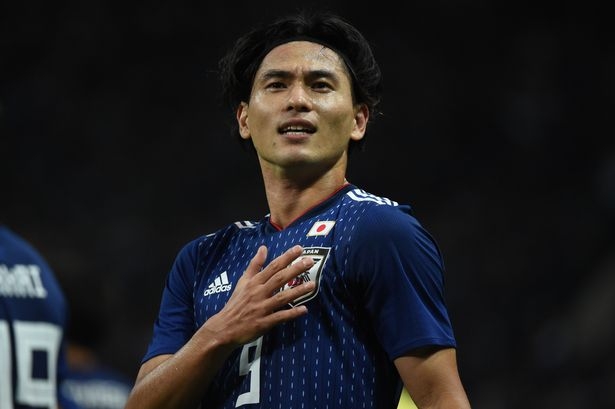 AFP, Tokyo :
Japan can overcome losing half their defence to injury and take a big step towards World Cup qualification this week, their Liverpool forward Takumi Minamino said on Wednesday.
Captain Maya Yoshida and Arsenal full-back Takehiro Tomiyasu have both been ruled out of Japan's crunch home qualifiers against China on Thursday and Saudi Arabia on February 1.
But Minamino insisted the four-time Asian champions have enough quality in reserve to get the job done and move closer to a seventh straight World Cup appearance in Qatar.
"For sure, not having our captain can be a negative, but it's in times like this that the team comes together," said Minamino.
"It's a team sport so we just have to get over it. We're not paying too much attention to that and we have a lot of other good players."
Yoshida was injured playing for Italian club side Sampdoria earlier this month, while Tomiyasu pulled out of the squad on Sunday.
Japan have recovered from a rocky start to climb into second place in Group B, one point ahead of third-place Australia and four behind leaders Saudi Arabia.
Hajime Moriyasu's side head into their game against China on the back of three straight wins, and the manager is confident they can cope.