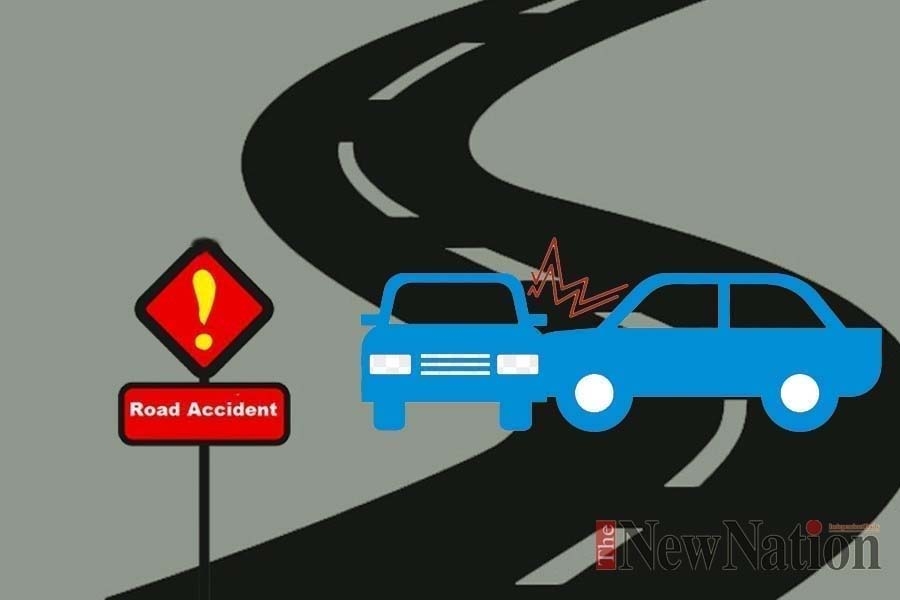 UNB, Barishal :
A former junior community medical officer was killed after being allegedly hit by a speeding bike while crossing a busy road in Barishal city on Monday night.

The deceased was identified as Shishir Ranjan Baishnab, a resident of the BM College Road area in the city. He retired as a deputy assistant community medical officer.

The accident occurred near a temple in the the BM College Road area.

Eyewitness said that Shishir suffered serious injuries in the head after he was hit by the bike while crossing the road. He was rushed to Barishal Sher-e-Bangla Medical College Hospital, where he died of his injuries.

Ajimul Karim, officer-in-charge of Kotwali model police station, said that a case of unnatural death has been lodged in connection with the death. "The body was handed over to the victim's family after an autopsy," he added. 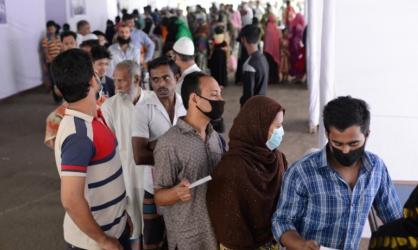 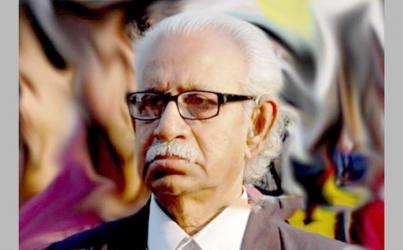