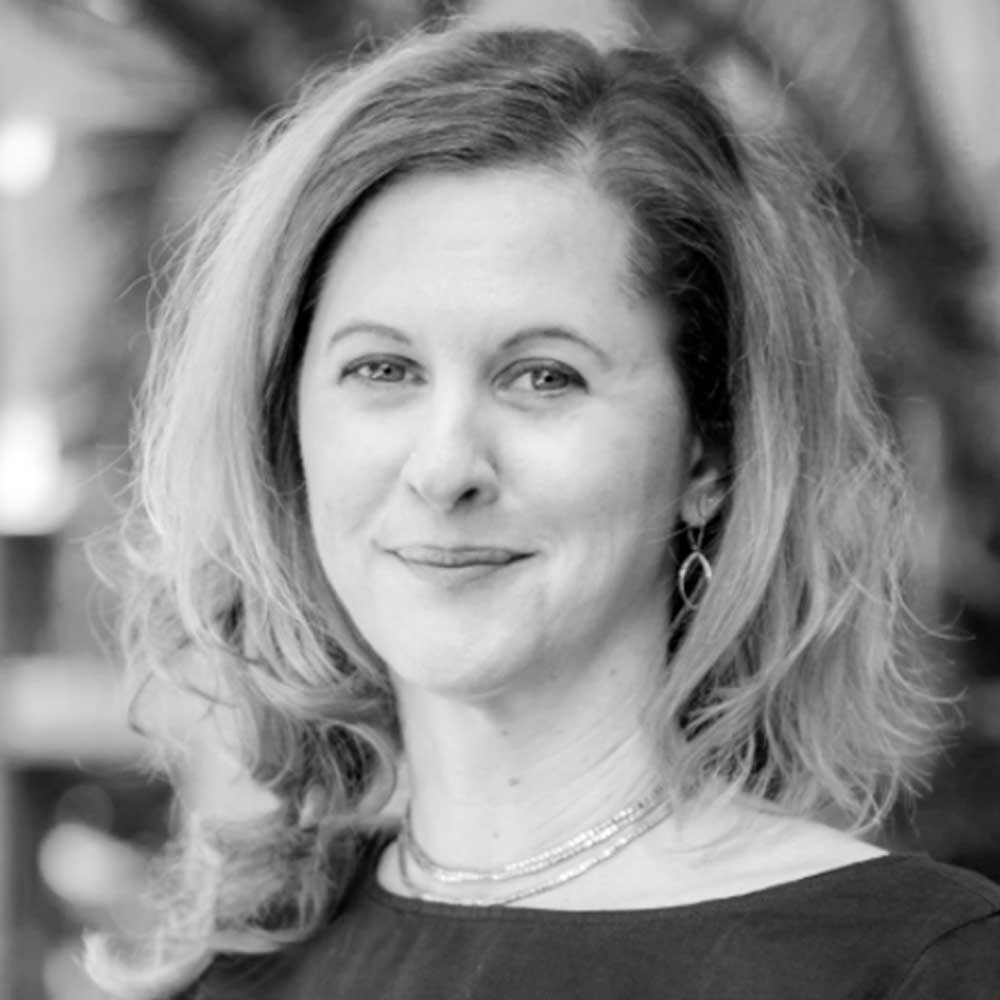 Karin Schelzig :
Government assistance to the poor-especially cash and similar benefits-has always sparked heated debates. Who deserves support? How much support, and for how long?Â  Should poor people have to do something in return for the benefits? Won't social welfare make people lazy?
The answer to that last question, based on empirical evidence from developing countries, is a resounding no.Â  Nobel laureate Abhijit Bannerjee and colleagues debunked "the myth of the lazy welfare recipient" in 2015, finding no evidence that government cash transfer programs discourage work.Â  That same year, an evaluation of cash transfers in the Philippines found that adults in poor households that received the money were actually more likely to be looking for work than those in poor households that did not.
And yet the myth seems to persist, including in Mongolia, where policymakers and the public have long worried that cash payments to the poor must be causing welfare dependency and work disincentives. Now a new study prepared with ADB technical assistance, Food Stamps and Employment Services in Mongolia, contributes to the global body of evidence to help counter those worries.
During the food and fuel crisis of 2008 Mongolia introduced food stamps as the country's first poverty-targeted benefit. Today, food stamps reach about 44,000 households, less than 5% of the population. The program's debit cards can be used to purchase 10 types of staple foods-including dairy, fruit and vegetables-from any shop that issues value added tax receipts.
The monthly transfer is worth about $5.60 per adult and $2.80 per child, so a typical family of five would receive just under $20 per month. This ends up covering just 6% of poor families' total monthly expenditure, according to national household survey data. This may seem like a drop in the bucket, but it is a very important one: studies confirm that the program prevents food insecurity, encourages dietary diversity, reduces the adoption of negative coping strategies in the face of shocks, and even promotes self-esteem.
Despite the small amount given, and the fact that by design the transfer may only be spent on food, the persistent worry about welfare dependency led the government to introduce conditions in 2018: working-age food stamp recipients have to register with the employment office, actively seek work, and participate in job training and other employment promotion activities. If someone rejects two job offers, benefits are ceased.
An evaluation of cash transfers in the Philippines found that adults in poor households that received the money were actually more likely to be looking for work than those in poor households that did not.
Our team's research confirmed that households that receive food stamps tend to be large with many children, and have a disproportionate incidence of people with disabilities among working-age people-three times higher than in the general population. The unemployment rate among people of working age is high. This is largely explained by low qualifications and skills, health issues, and caregiving responsibilities.
However, contrary to the widespread perception of welfare dependency, the evidence shows that people do not stay in the program forever, or even for very long: fewer than one-third of the people who received food stamps in 2013 were still receiving them in 2021. There is also no evidence of a work disincentive. Quite the opposite: between 2011 and 2013, the share of people in work increased significantly after they started to receive food stamps.
Food stamp recipients are generally looking for work, but unable to find it. Those who do work tend to do so for longer hours and in more precarious conditions than non-recipients. Poor people definitely both need and use employment services. But since these services are not guaranteed to be successful, the study warns that it would be inappropriate to withhold benefits based on not accepting job offers.
More needs to be done to ensure that people know how to register with employment offices, and to understand the constraints people face in accepting job offers. Cancelling food stamps for non-compliance risks causing harm to those in need. Based on the evidence, our report recommends that the government should continue to promote employment services and job referrals, but reconsider both the conditions and proposed time limits on program participation.
Of course, the general question of whether to add conditions or not when it comes to social assistance depends greatly on the program, the country, and the context. Conditional transfers can certainly serve an important purpose, depending on the particular bottleneck a program is trying to address. For example, if school dropout rates are problematic, and girls drop out of school at a much higher rate than boys, a conditional cash transfer with clear gender design features might work.
But in Mongolia, where primary enrollment is already near-universal and no gender gaps are evident, adding education conditions to the country's child grant program might not make sense, and would only add administrative complexity.
Similarly, adding employment conditions to food stamps, when there is no evidence of welfare dependency, is perhaps also not the answer.