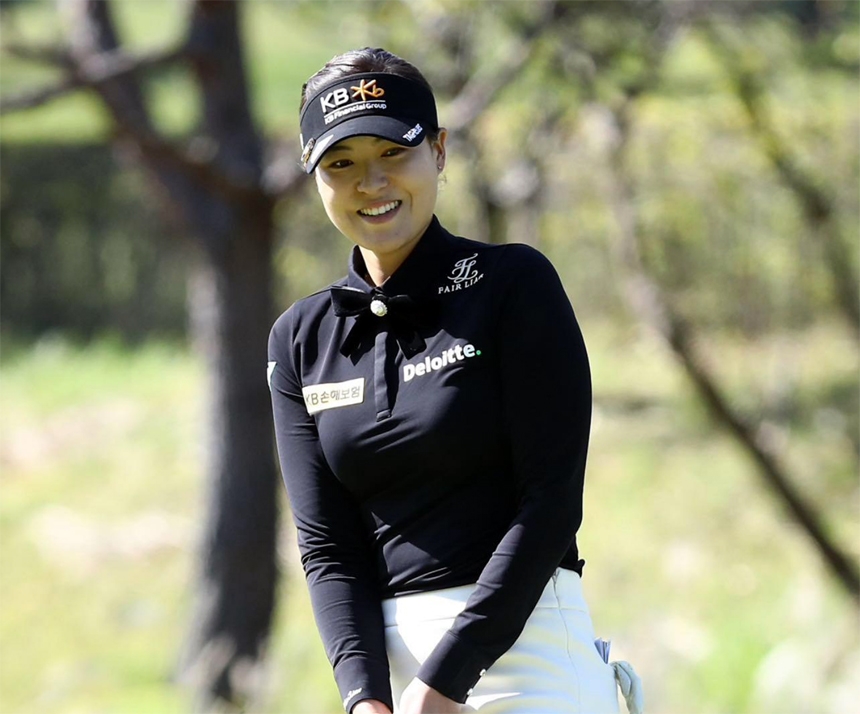 AFP, Singapore :
South Korea's Chun In-gee endured neck spasms on Saturday as she cruised to a bogey-free six-under-par 66 to snatch the outright lead after round three of the HSBC Women's World Championship.
Chun was almost forced to withdraw from the US$1.7 million tournament, but she battled through the pain barrier to put herself in contention for her fourth win on the LPGA with her three-day total of 12-under-par 204.
The world number 34 will take a one-shot advantage over compatriots Lee Jeong-eun and world number one Ko Jin-young as the contest heads into its final 18-hole showdown on Sunday at Singapore's Sentosa Golf Club.
"I almost thought like I was going to withdraw on Thursday because it really hurt, and the pain was really sharp. But at the same time, I also felt like my golf game was good and I had a chance," Chun said.
Chun made several changes to her strategy and her focus on her short game around the tricky greens at the Tanjong course paid off.
"I tried to focus on the putting green because of the spasm in my neck. I didn't want to hit the ball too hard. It went really well on the putting green, and that was key to my good score today," she added.
Ko is ready to stage a strong fightback after enduring a tough day where she was left to rue several missed opportunities, especially on her front- nine.
She started promisingly with an opening birdie but dropped a shot on six to reach the turn in 36.
Ko managed to mark her card with another three birdies on holes 11, 13 and 14 to stay in the hunt for her first win of the 2022 season.
"It was a tough round because I had a lot of opportunities for birdies in the front-nine but missed them. I wanted to get more birdies today and put a little bit of pressure on myself there. I still have a chance tomorrow, and I hope to make at least seven to eight birdies then," said Ko.