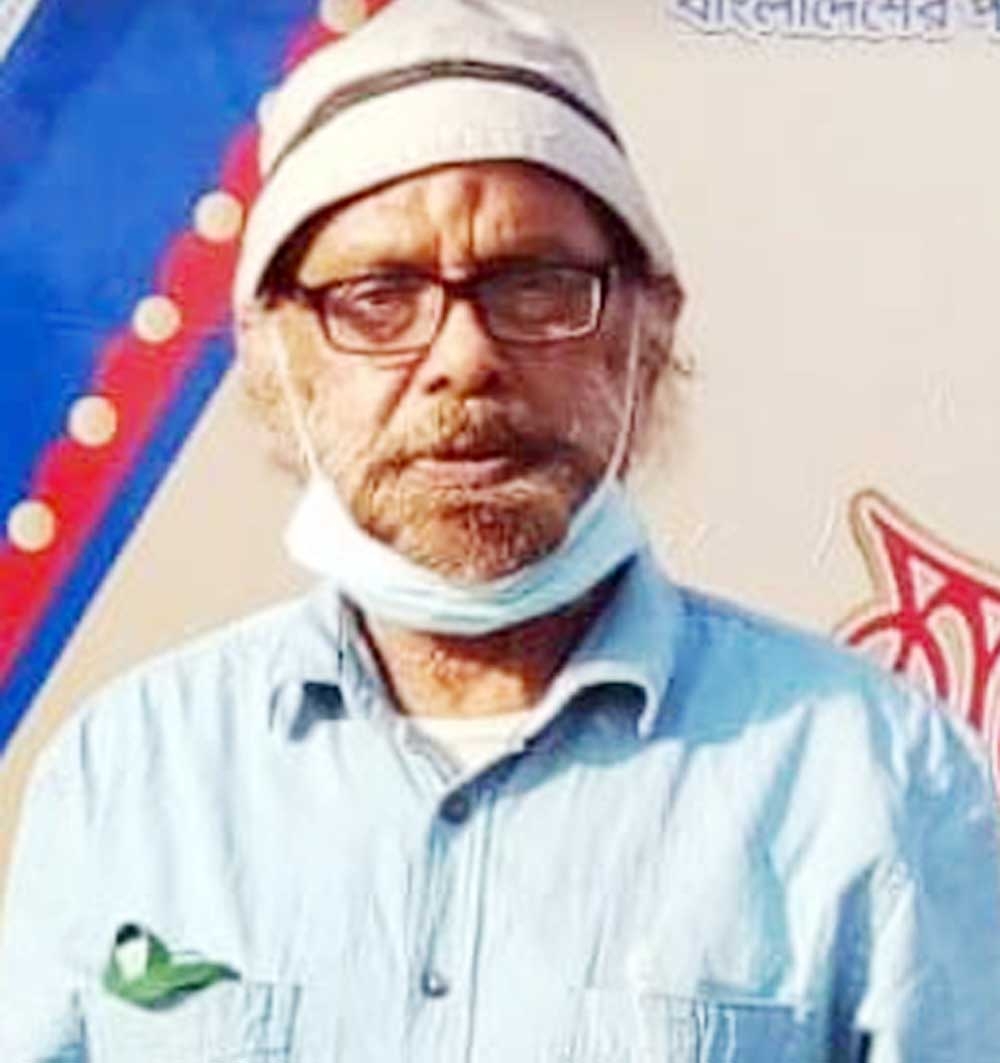 Mozidur Rahman Biswas :
Number of analysts and financial experts of varied areas appreciated the role and contribution of the EU in the socio-economic development of Bangladesh categorically highlighting that the benefits received by Bangladesh through the EU'sÂ  remained positive to help ensure encouraging the development initiatives carried out by the concerned functionaries of the government. Many such programmes had significantly helped the country like Bangladesh to reduce poverty to some extent, specially strengthening women empowerment and making visible progress in the arena of socioeconomic transformation leading to development.
Speaking in a discussion, the MCCI president and Ambassador highlighted the potentials and challenges of the LDC graduation, adding certain visionary comments that marked switching over to future growth and development initiatives. Though MCCI President, in otherworld's expressed his concern over the probable tariff escalation of EU countries for Bangladesh and requested the envoy for the continuation of the EBA for a reasonable period to attain a sustainable graduation by the country like Bangladesh which crossed several hardships during last half a century of i her independence through war of liberation for nine months. Saiful Islam, Senior Vice-President Kamran T Rahman, Vice-President Habibullah N Karim, and other senior office-bearers wereÂ  of the view thatÂ  mostÂ  of the commentsÂ  are marked by positive indications since those were seemedÂ  on-topic and not abusive asÂ  certain moderation decisions are in many waysÂ  subjective.
Of course, theÂ  main focus of theÂ  entire deliberations were based on the facts that Bangladesh will face the inflationary effect of US sanction on Russian oil as the effects will trickle down to the internal economy of countries concerned. Freight costs will go up as well as raw materials in industries where petro products are used. Fertiliser costs will go up that in other words will force the government to give further subsidies. Otherwise, the spiralling prices of food items and vegetables will skyrocket, speakers maintained in their deliberations.
Analysts also believed that industries that use electricity and gas will also suffer because of the same issue as cost of production will significantly go up. All these will, in many ways, hurt the exports as such it may be a barrier to build a competitive industry due to graduating from LDC status. That is why, in the practical sense of the term, it will make it harder to have a smooth transition to march ahead in the path of the middle income group within the stipulated period of time. On the other hand, mega projects may also get affected, as the government will have to provide more support to the ongoing schemes. Meanwhile, country's market peers deemed that Bangladesh in terms of competitiveness has to move in line with countries like Turkey, Pakistan and India as they have devalued local currencies against US dollar significantly. In view of many such seen and unseen menaces during the coming years might have to face crucial challenges. In all those perspectives, a country like Bangladesh will have to maintain a steady growth rate despite many such challenging situations at this time of pandemic across the world.

(The writer is a Senior Journalist).