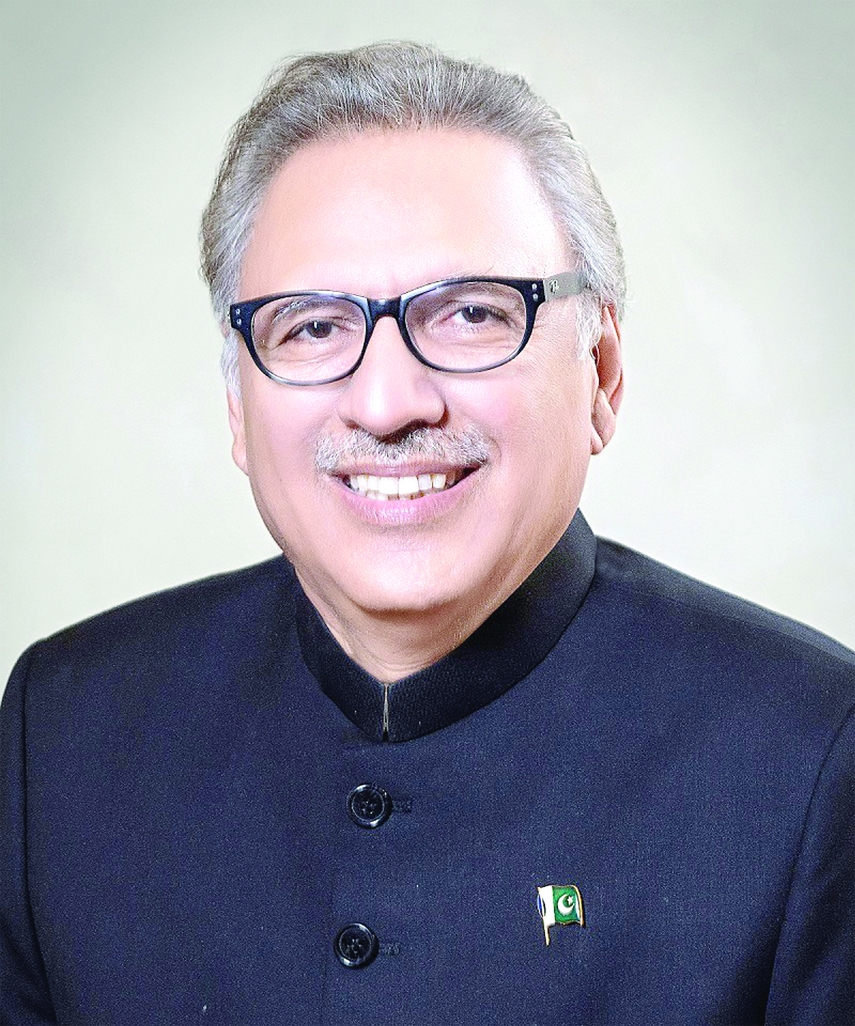 Dr. Arif Alvi President of the Islamic Republic of Pakistan (On the occasion of Pakistan Day 23rd March, 2022)

Pakistan Day is a landmark day in the history of the sub-continent on many counts. On this day in 1940, the Muslims changed their demand from "separate electorates" to a "separate state," made it clear to the British that partitioning of the subcontinent could not be delayed any further, and that the Congress was not a representative political party of the Muslims. On this historic day, therefore, it becomes our duty to pay homage to the founding fathers of this nation for taking timely and prudent political decisions.
The demand for a separate homeland for Muslims has proved to be politically correct over time. The unlawful accession of Jammu and Kashmir with India, denying the right to self-determination to Kashmiris, Human rights violations in the valley, forcible disappearances, persecution of minorities, communication blockade, and extra-judicial killings are sufficient grounds to believe that the leadership of that time had clearly visualised what was in store for them if they had remained at the mercy of the Hindu majority in undivided India.
Achieving national freedom is considered as half work done in such struggles. The remaining half, being crucial for a state's security and stability, is equally important. This includes blending of various ethnic and minority groups into a single nation, ensuring the supremacy of law, curbing differences on the basis of social and class status, eliminating terrorism and internal disturbances, achieving economic growth, promoting good relations with the world, especially with the neighbouring countries, and above all, protecting human rights of all the citizens of the state.
These tasks are achievable. The way the Pakistani nation has overcome polio and COVID-19, there remains no doubt that the challenges which Pakistan is facing now can be addressed by the collective efforts of all. The day will not be far away when Pakistan becomes an economically strong and prosperous country. We need to stand united and collectively work for the unity and socio-economic development of the country to materialize the dream of our forefathers. May Allah be with us all. Ameen!