Agnee to be released today 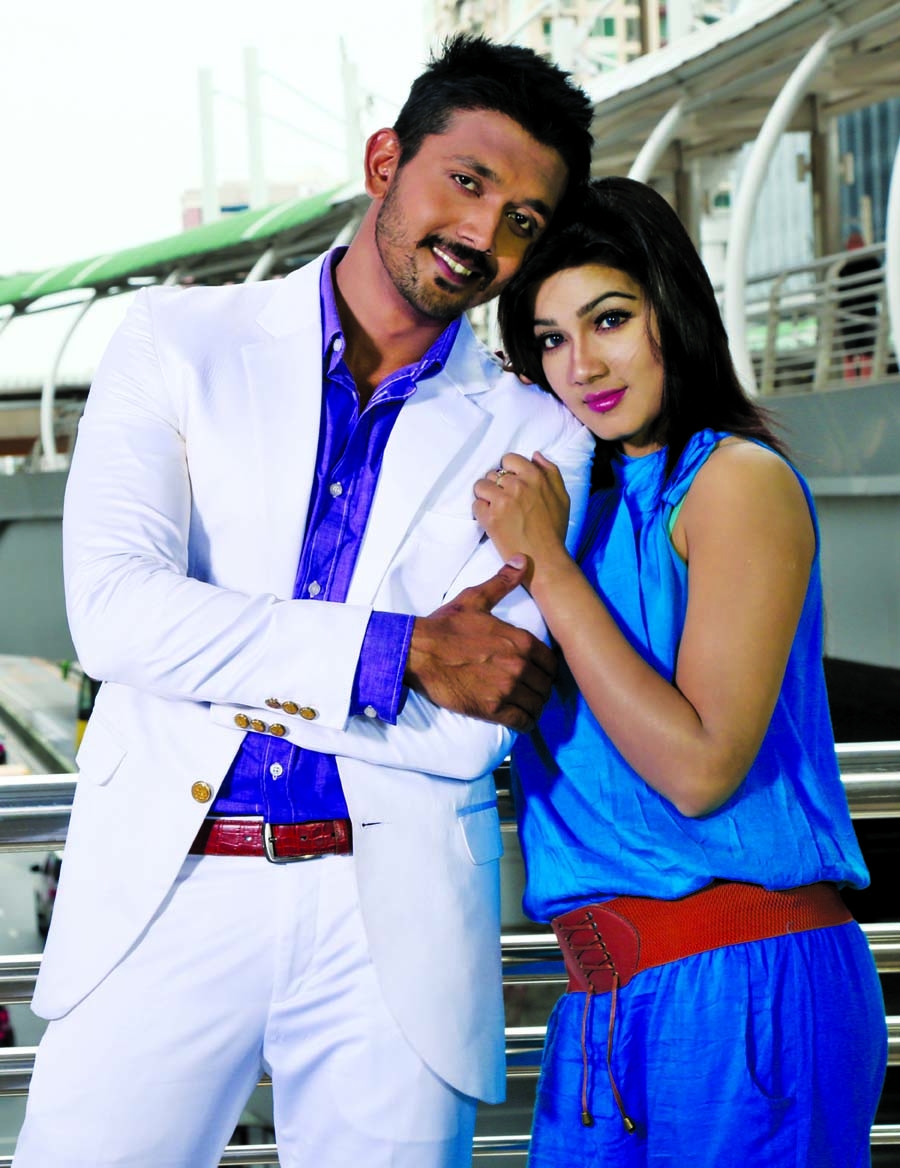 At first, Iftekhar Chowdhury directed movie Agnee was scheduled to be released during last yearâs Eid-ul-Azha. Due to not finish editing of the movie it couldnât get release during that time.
Later due to political turmoil across the country its scheduled date didnât finalised. At last, it was finally fixed to release the date, February 7. This time same situation also happened on the fate of this movie.
However, Agnee is going to release today in 100 cinema halls across the country. It is the most expensive movie in Dhakaâs film industry till now.
By this movie, Mahiya Mahi is appearing as an action heroine to the viewers. For this reason, she has mentioned it extraordinary for her film career.
On the other hand, hero Arefin Shuvo acted in role of a boxer in Agnee. All on a sudden, Mahi met Shuvo in a mission in Thailand. Then many mysterious incidents took place in the story of the movie.
Aliraz, Misha Shawdagar, Danny Sidak, Iftekhar Chowdhury, Kabila, Daisy, among others, performed in other roles in Agnee.Â  n