Eid-ul-Fitr: A Festival for the Humanity

The observance of Eid-ul- Fitr has no separate or independent identity or significance. It connects Islam in its totality. Islam is the religion of peace and harmony. It is a religion given by Allah for all mankind irrespective of race, caste, creed and color. Adam was the first Man created by Allah who came to earth with a message from Allah to guide mankind who would follow through afterwards. Each time the prophets came they preached God's religion of humanity. Submission to Allah is the basis of Islam. 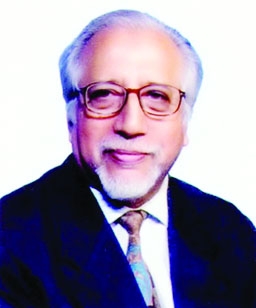