Nadal falls in Italian Open third round to Shapovalov 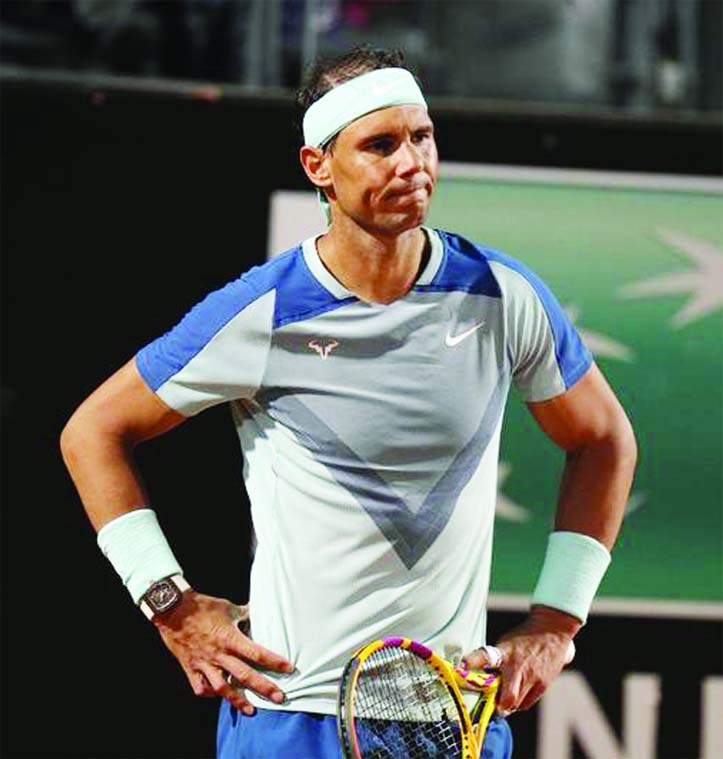 AFP, Rome :
Defending champion Rafael Nadal crashed out of the Italian Open in the third round on Thursday with the record 10-time Rome winner complaining of a recurring foot problem after a shock 1-6, 7-5, 6-2 defeat by Canadian Denis Shapovalov.
Defeat in Rome for 'King of Clay' Nadal casts doubt over his prospects at the upcoming French Open, where he has been crowned champion 13 times but faces a threat from teenage phenomenon Carlos Alcaraz.
The 35-year-old, who had reached at least the quarter-finals every year in Rome since 2008, had been out for six weeks with a rib injury before returning for last week's tournament in Madrid.
Nadal began limping in the third set, later telling reporters that a foot problem had flared up during the second set but couldn't say whether he would be able to take part at Roland Garros.
"I'm not injured, I am a player living with an injury. That's it," Nadal told reporters.
"It's something that is there unfortunately and my day by day is difficult. I am trying hard but of course it is difficult for me. A lot of days I can't practice.
"I don't want to take anything away from Denis... today is for him so well done to him."
Nadal has won an all-time record 21 Grand Slam titles in a glittering two-decade career which may now finally be reaching its downturn.
World number 16 Shapovalov, who had pushed Nadal all the way when knocked out at this stage of the tournament last year, will now face Casper Ruud in the quarter-finals.
"It definitely sucked to see him in pain at the end... He brings so much to our sport so hopefully he's fit and ready to go for the French," said Shapovalov.
"It's super satisfying to beat the best player on clay of all time." 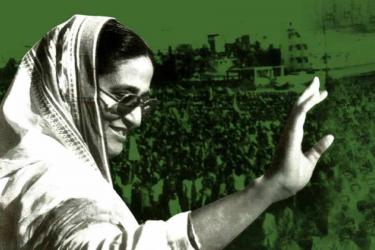 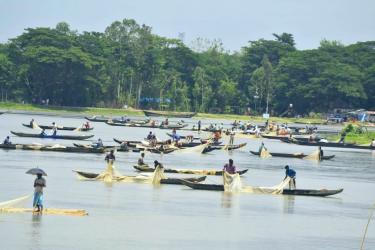 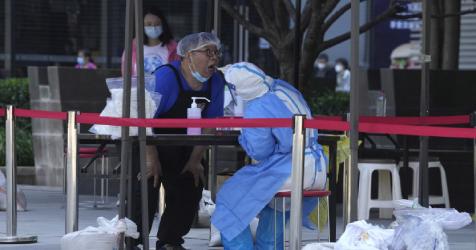