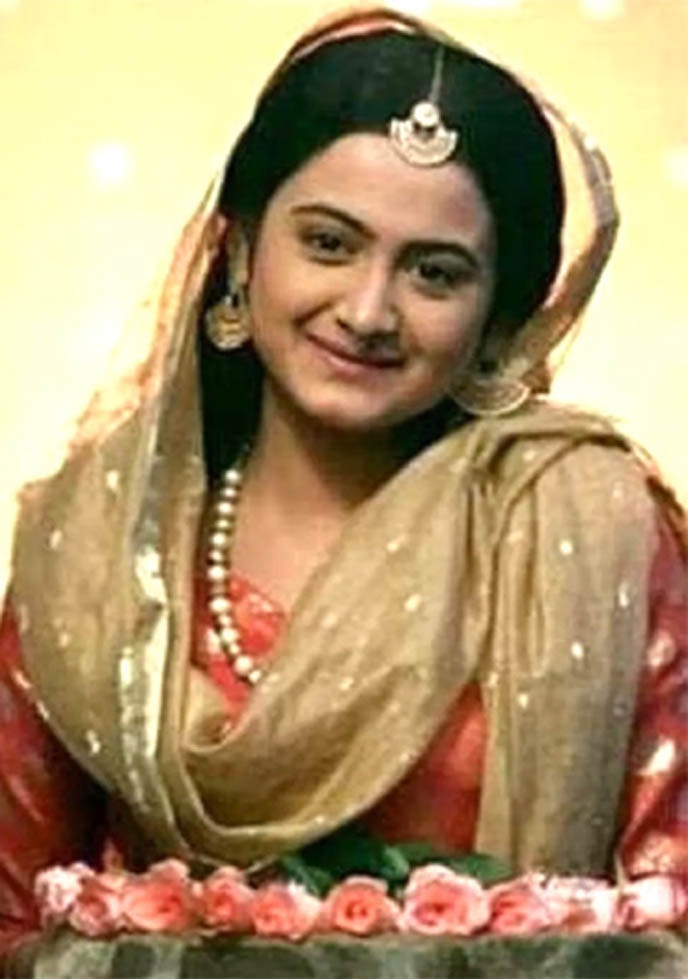 Bengali actress Pallavi Dey, who was playing the female lead in TV show Mon Mane Na, was
reportedly found dead at her flat in Garfa, Kolkata on Sunday. She was found hanging from the ceiling fan, according to police sources. Pallavi was rushed to M R Bangur hospital where she was declared dead. Police are investigating the matter. Her body
is sent for post-mortem.
The news has left her
co-stars and fans in deep shock. While based on the initial investigation, police suspect, Pallavi died by suicide, her family is alleging foul play. Meanwhile, police officials are also questioning Pallaviâs live-in partner Sagnik Chakraborty. Sagnikâs parents, however, denied all the allegations and emphasised that the young couple didnât have major issues. While speaking to the media Sagnikâs mom said, âThey used to live together. Although we were not in complete support, we allowed them since they are grown-ups. A few times I had asked Sagnik
to stay elsewhere and start living together once they are married. They didnât have any major issues.
I donât know what happened.â -Times of India