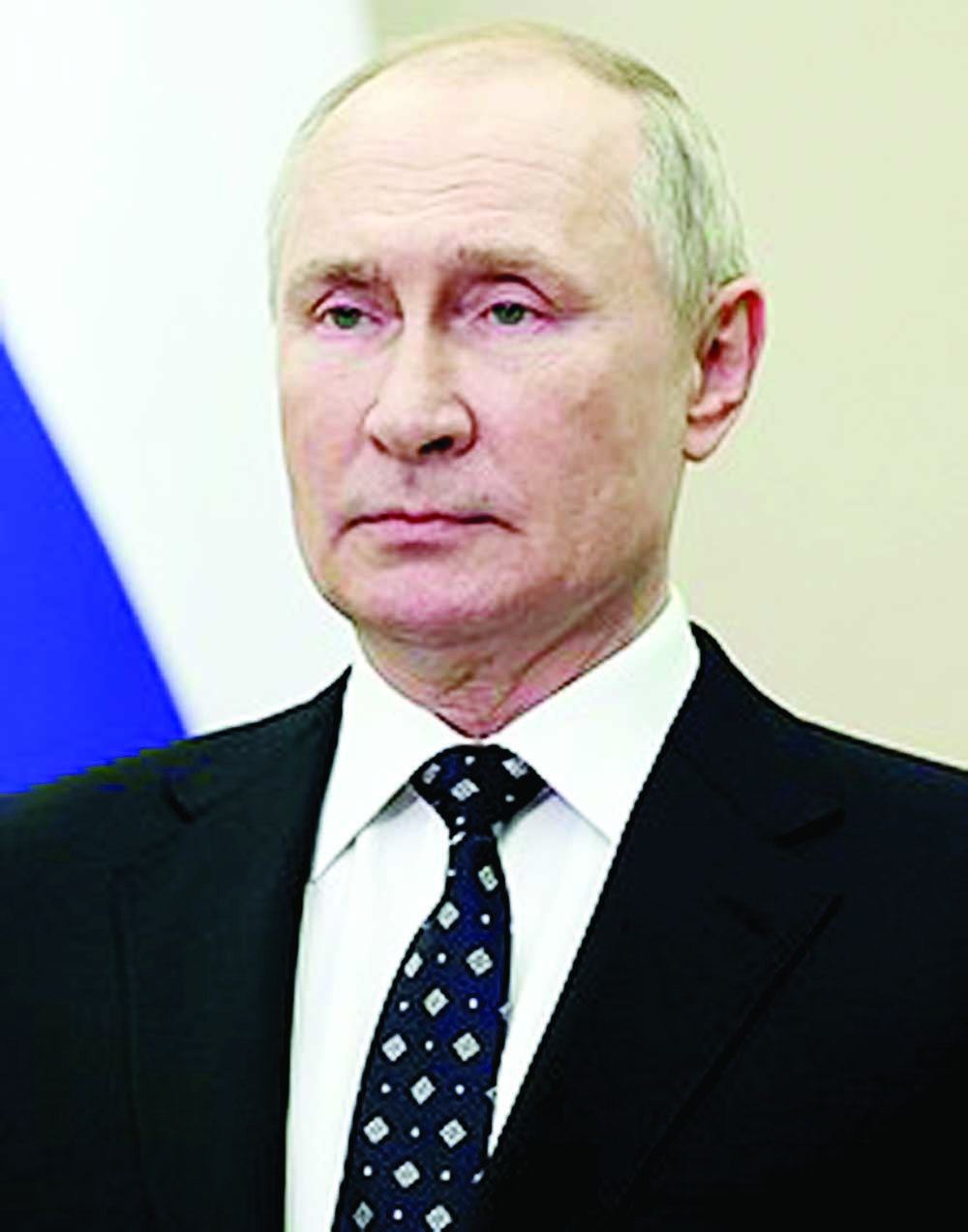 News Desk :
Russian President Vladimir Putin is "seriously ill", Christopher Steele, a former British spy has claimed recently.
According to the spy, "It's not clear exactly what this illness is - whether it's incurable or terminal, or whatever. But certainly, I think it's part of the
equation." However, it is an "element" of what is occurring in Ukraine, reports NDTV.
The former spy, who had written a dossier on Donald Trump and alleged Russian interference in the 2016 US election campaign, claimed to Sky News: "Certainly, from what we're hearing from sources in Russia and elsewhere, is that Putin is, in fact, quite seriously ill."
An oligarch, who is closely connected with the Russian President, has been heard saying "Putin is very ill with Blood cancer".
In a recording, the unnamed oligarch was heard discussing the matter with a Western venture capitalist.
Putin's health has been a topic of discussion since his appearance at the Victory Day celebrations last week.
In the photos taken at the event, the Russian leader was seen frail and the green cover draped over his legs caught the eyes of many viewers.
As he sat among the Second World War veterans and senior dignitaries to watch a military parade in Moscow's Red Square, Putin was the only one who was seen coughing and covered in additional layers to combat the relatively mild 9-degree Celsius weather.
In the recording which was obtained by US magazine New Lines, the Oligarch was heard saying that the surgery Putin had on his back was somehow connected to his blood cancer.
The unnamed oligarch was also heard saying that the president had gone "crazy" in the recording.
Recently, in a 12 minutes clip shared on Twitter, Putin was seen tightly clutching the table for the entirety of the video.
"We all hope that Mr Putin dies. He absolutely ruined Russia's economy, Ukraine's economy and many other economies - ruined absolutely," the oligarch says. "The problem is with his head. One crazy guy can turn the world upside down."
A top Ukrainian military official has also claimed the Russian leader has cancer and other ailments.
He stated to Sky News that Putin is in a "very bad psychological and physical condition and he is very sick".