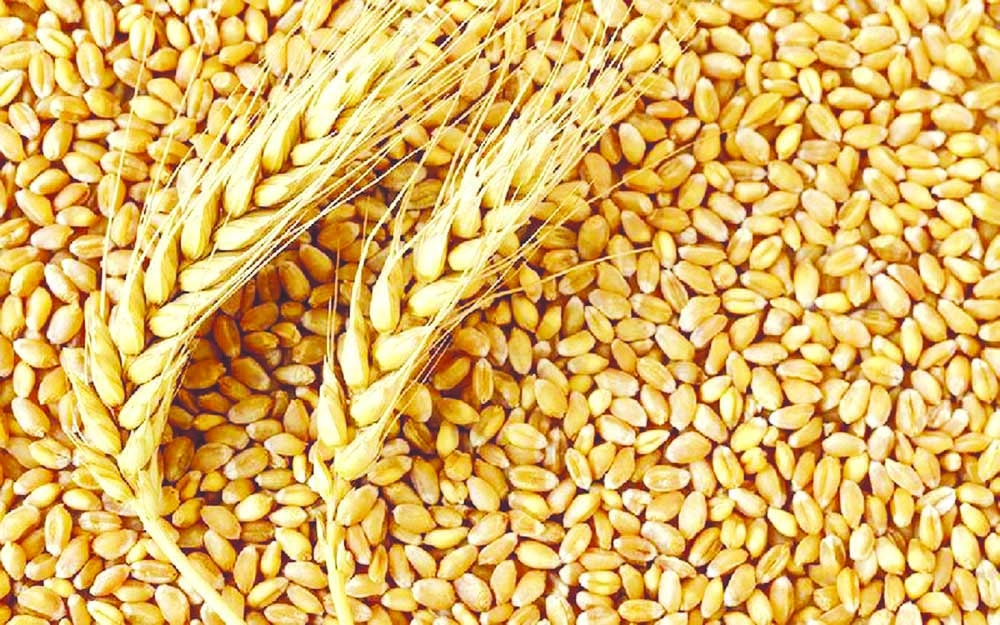 Staff Reporter:
Urging the country's people to be more economical in the upcoming days claiming 'it might be hard if the War of Russia-Ukraine lingers', Commerce Minister Tipu Munshi on Monday said, "It's true that the price of essential commodities increasing day by day. If the war lingers, the price may increase further as prices of all import-based products are increasing in the international markets due to the war." "Usually, people expense less during the crisis period. Due to the war and price hike in the international markets and hike of transport costs, price of some products including edible oil, onion and atta is increasing. In this situation, we should be thriftier to face the hard days may come in the upcoming days," he said while addressing the 'BSRF Dialogue' held in the Media Center at the Secretariat. Bangladesh Secretariat Reporters' Forum (BSRF) organised the dialogue considering the government's initiatives to address the crisis and tackling commodities prices to lessen the sufferings of the people.
BSRF President Tapan Biswas presided over the dialogue while its General Secretary Masudul Hoque moderated. Senior BSRF members and journalists from different media outlets attended the event.
In response to a query about the government's steps to import wheat after India's banning wheat export, Tipu Munshi said the government is planning to collect wheat from five other countries including Canada.
"India has announced a ban on wheat exports amid the devaluation of taka against the US dollar. We have already engaged in talks with Canada among other countries that we are trying to reach out for wheat import," he said, expressing hope that India will reconsider their decision on wheat export.
Earlier on Friday, India - the world's second-biggest wheat producer - banned wheat exports to curb rising domestic prices and address the needs of neighbouring and vulnerable countries.
Bangladesh is the top destination of its wheat exports. India exported 11,57,399 tonnes of wheat worth $299.4 million to Bangladesh in 2020-21 constituting 55.4 per cent in terms of total volume of India's total wheat exports. Regarding the Trading Corporation of Bangladesh (TCB) open market sale (OMS) programme, Tipu Munshi said that the government was supposed to start selling edible oil, lentil, sugar and gram from Monday.