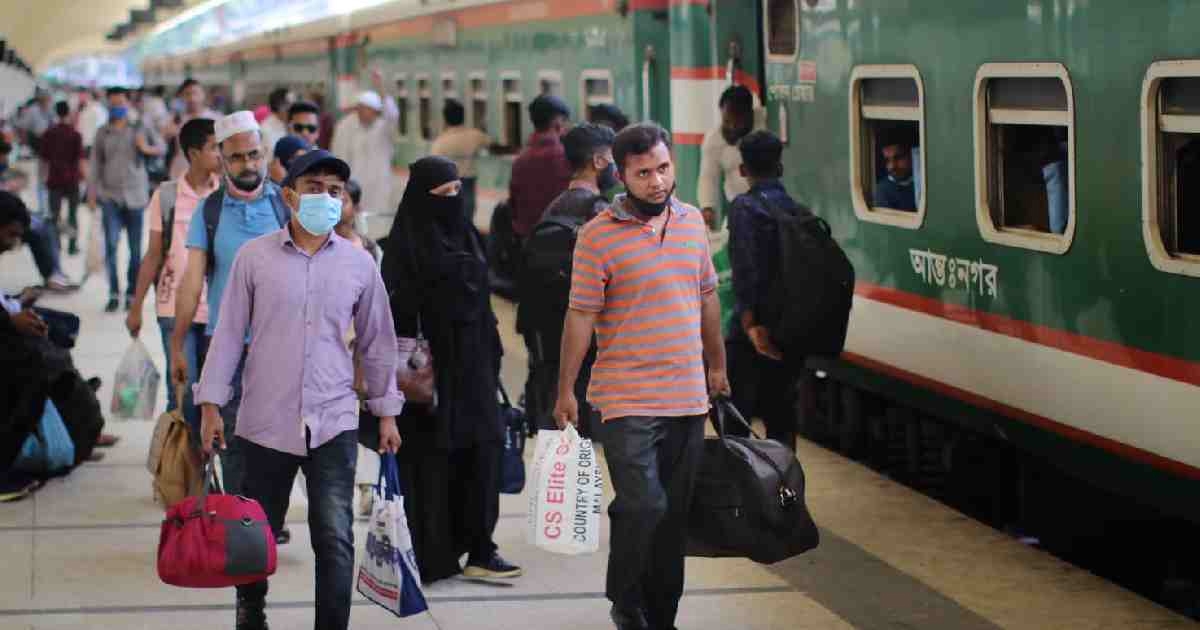 Bangladesh reported 32 Covid cases in 24 hours until Tuesday morning which took the total caseload to 1,953,081.

With no new Covid death reported during the period for the 27th consecutive day, the total fatalities from the pandemic remained unchanged at 29,127.

The daily test positivity rate dropped to 0.75 per cent from Mondayâs 0.77 as 4,275 samples were tested, according to the Directorate General of Health Services (DGHS).

On Monday, the number of cases was higher as 37 new cases were reported.

The mortality rate remained unchanged at 1.49 per cent. The recovery rate rose to 97.28 per cent as 258 patients recovered during this period.