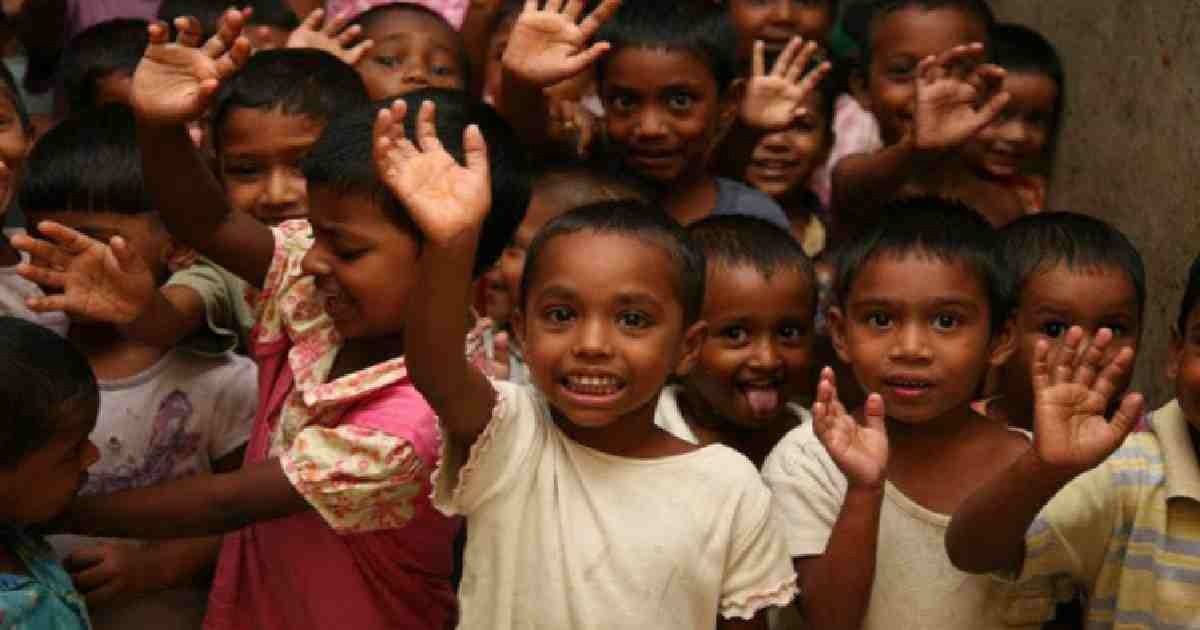 South Asia remains the âepicentreâ of severe wasting, where roughly 1 in 22 children is severely wasted, three times as high as sub-Saharan Africa, says UNICEF on Tuesday.

Bangladesh is among the top 10 countries with the highest number of children under 5 years of age affected by severe wasting.

Bangladeshâs situation is, however, better than India and Pakistan.

At least 10 million severely wasted children globally â or 2 in 3 â do not have access to the most effective treatment for wasting, ready-to-use therapeutic food (RUTF).

The number of children with severe wasting was rising even before war in Ukraine threatened to plunge the world deeper into a spiraling global food crisis - and itâs getting worse, the UN agency warned in a new Child Alert.

Released on Tuesday, Severe wasting: An overlooked child survival emergency shows that in spite of rising levels of severe wasting in children and rising costs for life-saving treatment, global financing to save the lives of children suffering from wasting is also under threat.

Severe wasting â where children are too thin for their height resulting in weakened immune systems â is the most immediate, visible and life-threatening form of malnutrition.

Worldwide, at least 13.6 million children under five suffer from severe wasting, resulting in 1 in 5 deaths among this age group.

UNICEF warns that a combination of global shocks to food security worldwide â led by the war in Ukraine, economies struggling with pandemic recovery, and persistent drought conditions in some countries due to climate change â is creating conditions for a significant increase in global levels of severe wasting.

Meanwhile, the price of ready-to-use therapeutic food is projected to increase by up to 16 per cent over the next six months due to a sharp rise in the cost of raw ingredients, according to UNICEF.

This could leave up to 600,000 additional children without access to life-saving treatment at current spending levels. Shipping and delivery costs are also expected to remain high, said the UN agency.

âFor millions of children every year, these sachets of therapeutic paste are the difference between life and death. A sixteen per cent price increase may sound manageable in the context of global food markets, but at the end of that supply chain is a desperately malnourished child, for whom the stakes are not manageable at all,â said Russell.

The Child Alert also notes that even countries in relative stability, such as Uganda, have seen a 40 per cent or more increase in child wasting since 2016, due to rising poverty and household food insecurity causing inadequate quality and frequency of diets for children and pregnant women.

Climate-related shocks including severe cyclical drought and inadequate access to clean water and sanitation services are contributing to the rising numbers.

The report goes on to warn that aid for wasting remains woefully low and is predicted to decline sharply in the coming years, with little hope of recovering to pre-pandemic levels before 2028.

To reach every child with life-saving treatment for severe wasting, UNICEF urged the governments to increase wasting aid by at least 59 per cent above 2019 ODA levels to help reach all children in need of treatment in 23 high burden countries.

It also called upon the countries to include treatment for child wasting under health and long-term development funding schemes so that all children can benefit from treatment programmes, not just those in humanitarian crisis settings.

Donors and civil society organizations have been urged to prioritize funding for wasting to ensure a diverse, growing and a healthy ecosystem of donor support.

âThere is simply no reason why a child should suffer from severe wasting â not when we have the ability to prevent it. But there is precious little time to reignite a global effort to prevent, detect and treat malnutrition before a bad situation gets much, much worse,â said Russell.