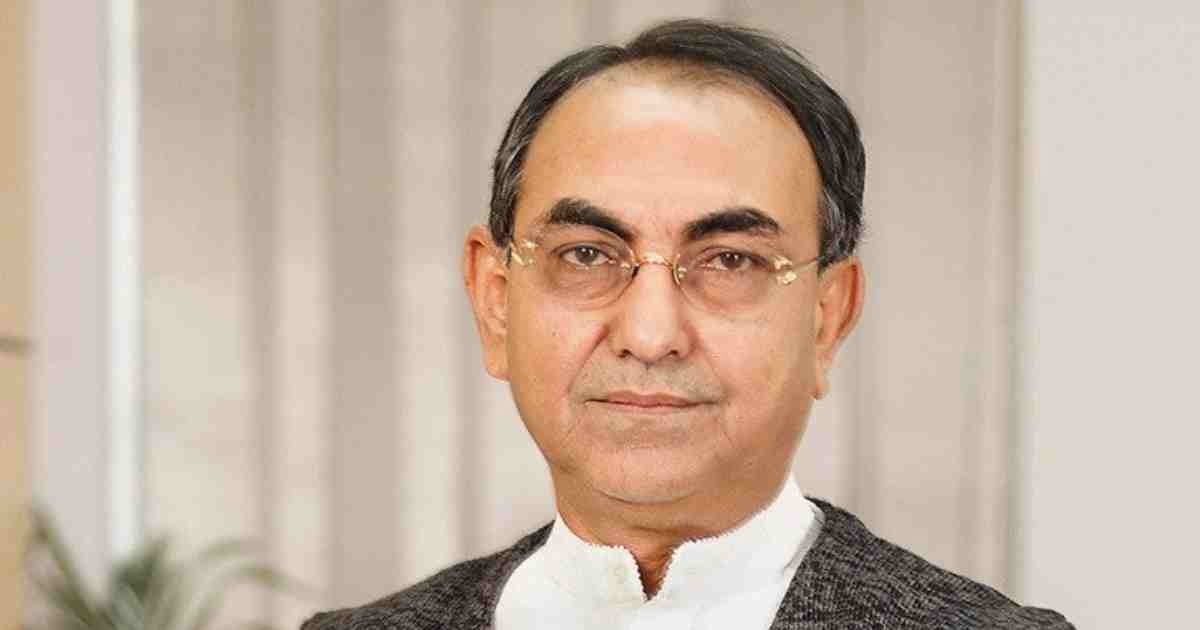 He said Abbas was suffering from stomach aches since last night. âHe was taken to the hospital in the morning as his condition worsened.â

Rafiqul said the BNP leader has already undergone some necessary medical tests and some specialist doctors have also been called from outside the hospital to ensure his proper treatment.

Fakhrul talked to the doctors and enquired about the health condition of the BNP leader.