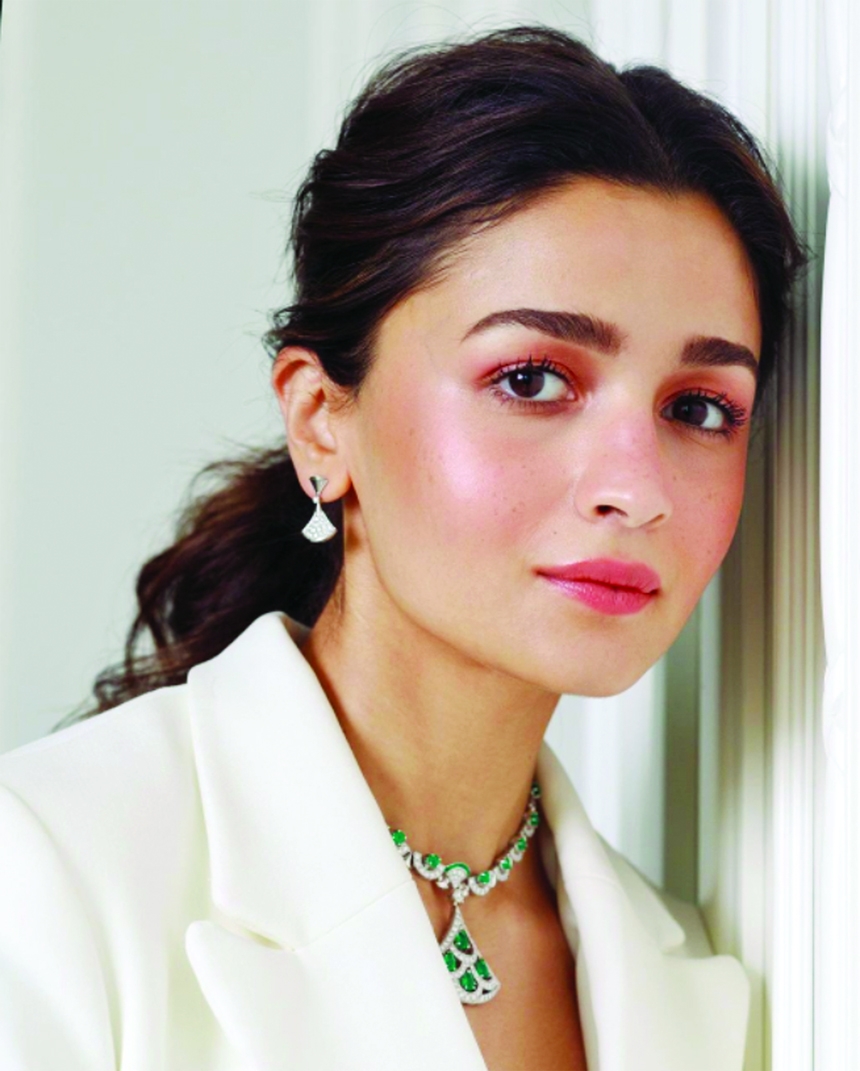 Popular Bollywood actor Alia Bhatt is all set to start shooting for her Hollywood debut movie titled Heart of Stones.
âAnd off I go to shoot my first ever Hollywood film!!!! Feel like a newcomer all over again - sooooo nervous. Wish me luck,â penned the newly married actor on her Instagram. The Netflix flick helmed by Tom Harper also stars Gal Gadot and 50 Shades of Grey actor, Jamie Dornan. Alia is flying to the UK to kick off the shooting schedule. Earlier, Gal Gadot shared that she will be seen as Rachel stone in the upcoming movie.
Aliaâs mother Soni Razdan replied, âWishing you all the luck in the whole world.â Her sister-in-law Riddhima Kapoor commented, âWe love you,â and Arjun Kapoor called her âInternational Khiladi.â Alia has several movies in the pipeline, including Brahmastra with Ranbir Kapoor, Rocky Aur Rani Ki Prem Kahaani with Ranveer Singh and Darlings.