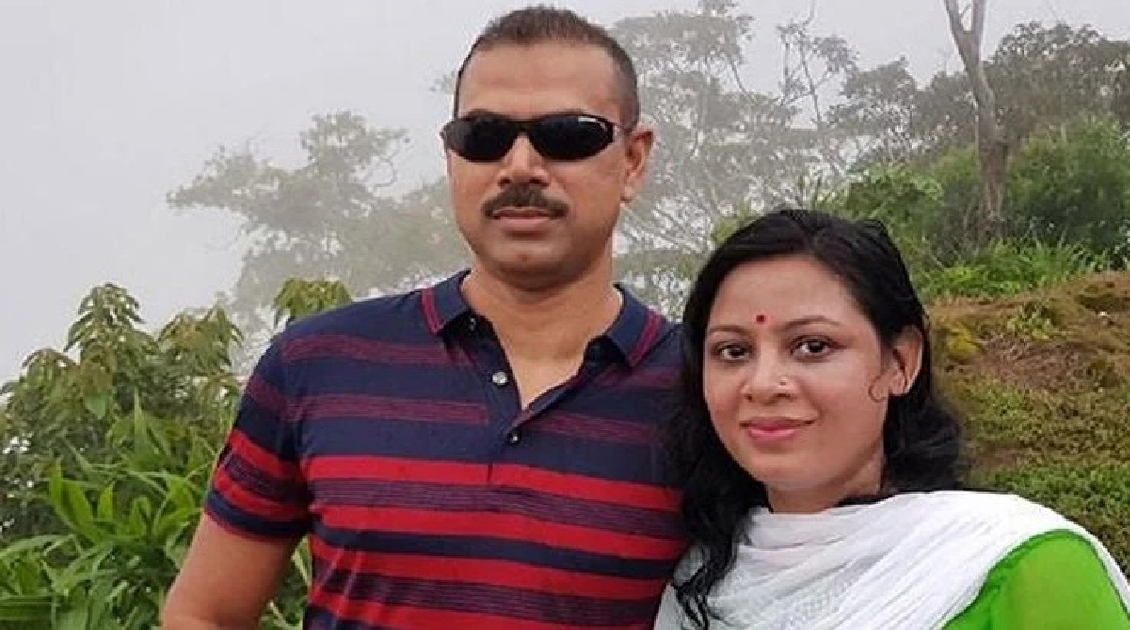 On August 23 in 2020, ACC filed the case against Pradeep and his wife over amassing wealth worth Tk 4 crore.

After a long investigation, the ACC found evidence that the couple acquired assets worth over Tk 4 crore illegally.

On December 15 last year, a Chattogram court indicted Pradeep and wife in the case. On January 30 this year, Pradeep submitted a petition to the HC seeking cancellation of indictment order and judicial proceedings in this case.

The statement recording of this case is continuing.