Govt to crack down on rice hoarders 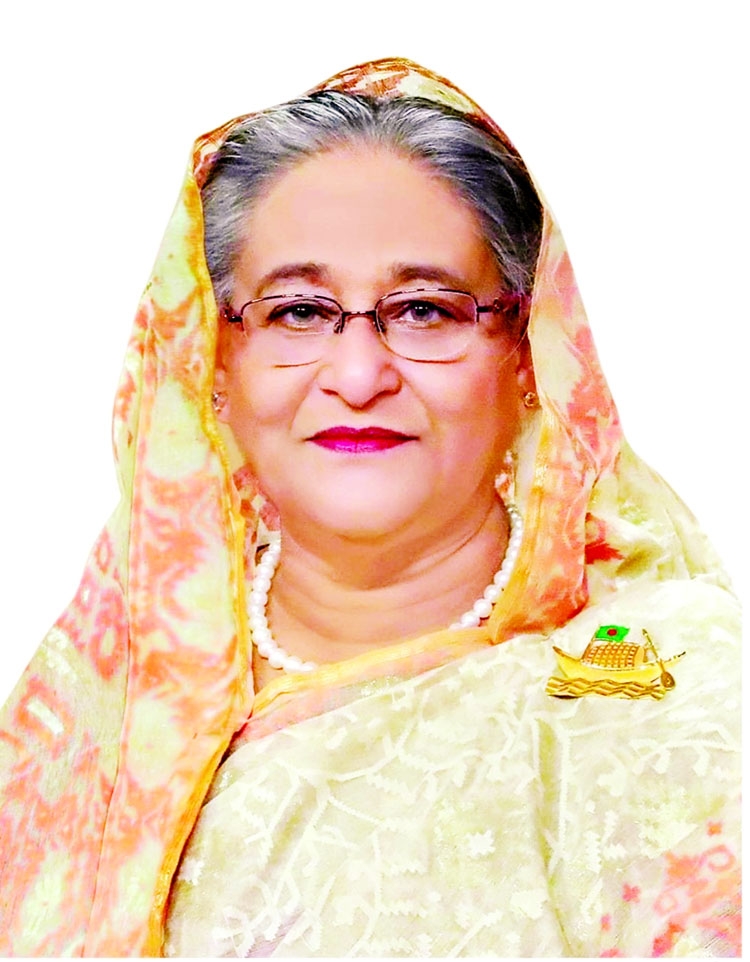 Staff Reporter :
Prime Minister Sheikh Hasina on Monday told the authorities concerned to find out the reasons of increasing rice price across the country during the peak season of Boro paddy and take necessary immediate actions if any kind of hoarding of rice is found and to prevent price hike of the most important commodity.
The instructions were given in the regular weekly Cabinet meeting held on Monday at the Prime Minister's Office (PMO) at Tejgaon in Dhaka with the Prime Minister in the chair.
While briefing after the meeting at Secretariat, Cabinet Secretary Khandker Anwarul Islam told media that at the outset of formal meeting, some issues including market mechanism were discussed elaborately to control price of commodities and other essential products. "Bangladesh Bank's Governor was present in the meeting. In presence of the governor, the issue of ensuring payments for international markets was discussed elaborately. Some suggestions have come from the discussion and the governor was instructed to follow the suggestions," he said, adding that mainly the issues of rice and edible oil price in detailed. In the meeting, the Prime Minister inquired about the reasons of price hike of rice during the full season of Boro harvesting.
In the meeting, the PM instructed the authorities to take necessary immediate actions surveying the market. At the same time, the reports and recommendations of the intelligence agencies would also be followed to take actions, he further added.
Khandker Anwarul said it seems that some traders including rice mill owners and traders are doing business breaching the terms of references of the Memorandum of Association (MoA). Everything is mentioned in the MoA what could be done or not. We have information that who are involved with rice business and stocking. Joining rice business, some mega companies are buying and stocking rice. Authorities have been asked to take quick actions against hoarders.
The ministers of food and commerce, secretaries of food, commerce and agriculture ministries have been asked to complete market survey shortly and take necessary immediate actions.
"It's a question why price of rice would be hiked in full season. Decision has been taken to operate drives against the rice hoarders like the drives operated against the edible oil stockers. Instruction to take actions against illegal rice traders and hoarders has been given in Monday's meeting," he said, adding that the issues of Memorandum of Association (MoA) and Article of Association (AoA) will be checked. If necessary, they will be warned.
"In other countries, there is no scope of doing other business with a MoA. Perhaps, they don't know the matter. The commerce ministry has been asked to collect such information from other countries and take necessary initiatives to prevent such activities," he added.