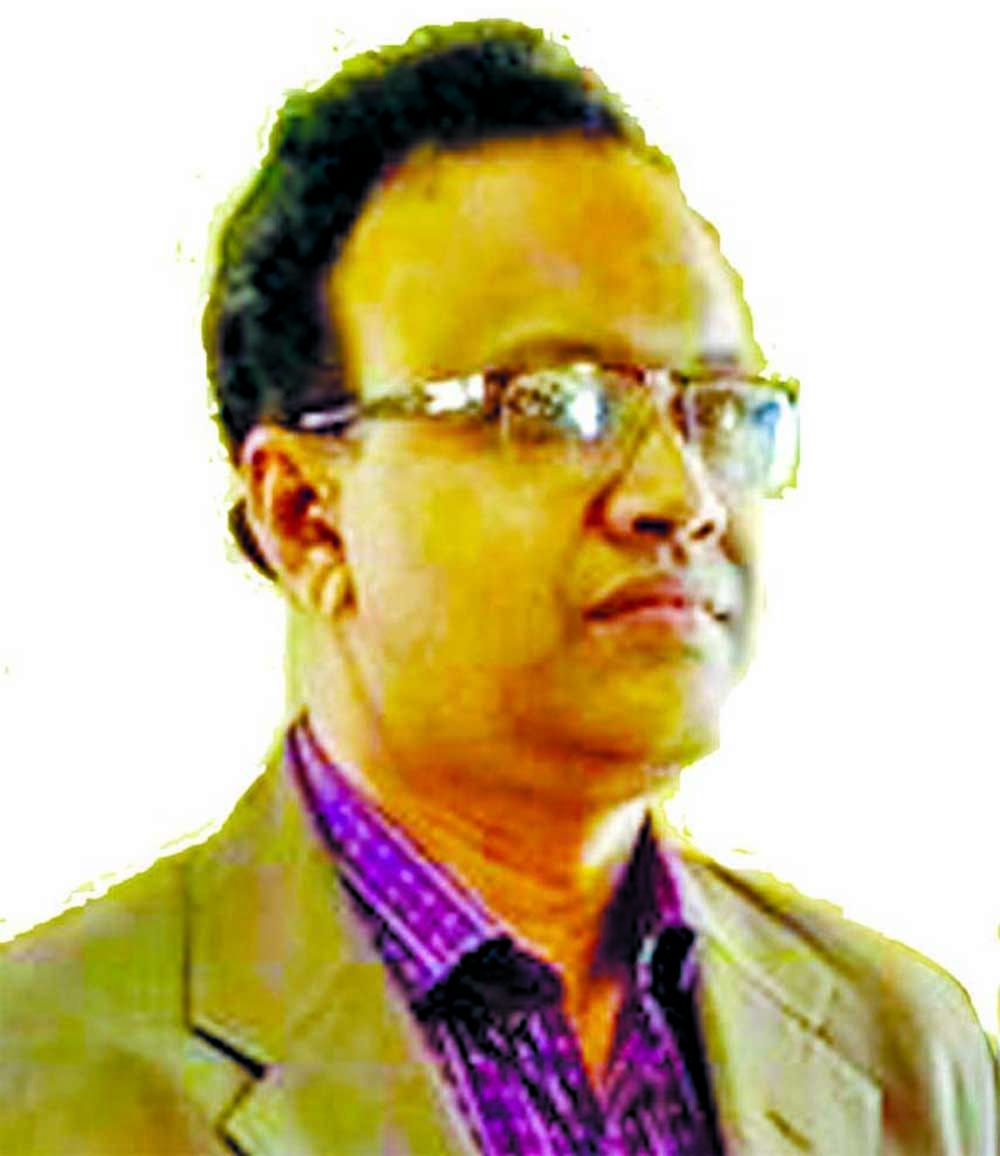 A.N.M. Wahiduzzaman :
"Man is mortal, but the nation is immortal. Those who are leaders, those who took the responsibility of administering the country, their principles and reign will be remembered in history. Many a state leader wanted to rule the countries as per their whims and caprice in order to establish dictatorship, but they could not change the course of the people's history and tradition. History follows its own pavement, does not tolerate the tyranny on its way, forgives not injustice and "wrong doing".
The aforesaid lines have been taken from the renewed book "Pakistani Rajnitir Bish Basor" by the legend in the world of journalism -- Tofazzal Hossain Manik Mia.
The first June reminds us to observe the death anniversary of Manik Mia, a man of dogged tenacity of purpose and indomitable energy. Those who are connected to journalism in this country remember Manik Mia with regards and respect, his write-up and opinions. What he wrote are still tiring, as if for the political needs and guiding the nation to the destination of justice.
Manik Mia rightly said, the history flows on its own course. We are now the citizens of an independent country, born after his demise. Manik Mia left signs of courage in his writes-up against the Pakistani dictators, and we are inspired. It may seem difficult for us to think over his contribution to flourish journalism and to the independence of Bangladesh. Man from the South Bengal, Tofazzal Hossain Manik Mia in his writings expressed his feelings for the common people freeing them from the distress that have lessons for us. While commenting about the bureaucratic mentality, he wrote for the people, saying, "The so-called nation builders have been evading taxes for crores of taka, adopting unfairmeans in the field of export and import cumulating foreign exchange. Yet, we have no intention to question about the patriotism of the inactive capitalists and industrialists. But if the trade and commerce is made people-oriented, there is no doubt that many of them would flee the country to start business abroad. Whereas the farmer community whom we ignore become resourceful, they would enrich the country's future, would never leave the country".
The writings of Manik Mia are still living in the political arena of the country and beyond. His write-up under the guise of 'Musafir' have lessons for the people of all professions including journalism, as those have signs of sense, moral courage and far-sightedness. Manik Mia fought against the then Dictator President Mohammad Ayub Khan with pen through the Ittefaq.
But it is regrettable that we could not find realisation of the dreams of Manik Mia. When there is no want of exploiters on the one hand, there is no end of sorrows of the common people. About the independence of the newspaper, Manik Mia wrote few lines in his column 'Musafir' in June 1966, which are being mentioned hereunder.
He wrote, "Life with fractured hand and leg is so painful, likewise if freedom of speech, security of people and freedom of newspaper are curved, human minds become sick and newspaper production appears disappointing. If newspapers cannot write people's distress, problems and current events, if the newsmen are forced to self-censorship and under the restrictions and bans, then there is no worth of newspaper".
"Printing pictures of half-naked beauties and inserting meaningless headlines with large banners and giving importance to the foreign news ignoring own problems, it can result in fruitless efforts to divert the attentions of the people. This kind of journalism and newspapers cannot do good to the people and guide public opinion. To impose laws on the news and views in order to collapse freedom of press, transpires weakness of the government(s). Even knowing all these, the governments attacked the newspapers in the past, even today."
What Manik Mia said is very relative still now. We often watch killing of the journalists, torture on them, putting them in jail and cancellation of newspaper declaration. The adversaries what Manik Mia noted in 1966 is still alive. We can feel what would he write today had he been alive. Our newspaper arena is divided into groups and sub-groups. Many of the group leaders run for materialisation of self-interests submerging people's interests.
Manik Mia is a great example of protest against jail and torture, disparity and plundering of foreign currency. At the same time he contributed to building public opinion against tyrannical government. He always wrote for the people and never thought of self-enjoyment. He could be a rich man, had he compromised with the government.
He always remained above greed and luxury, wrote fearlessly in the Dainik Ittefaq till death. Bangabandhu Sheikh Mujibur Rahman said about Tofazzal Hossain Manik Mia under the column 'Amar Manik Bhai' that Manik Mia had transparency and clear idea about politics. "We discussed with each other for nights together about the political rights of the people. At that time his feelings for the people and the country moved me very much. His capacity and accuracy in feelings were so deep that he could understand easily what the people think", wrote Bangabandhu.
On this day of death anniversary of Manik Mia, we may swear to fight for protecting journalism peacefully. Let the journalists be guarded by ethics and morality, and not by laws, to flourish the world of journalism,Â  guide the great journalist how to produce fact and truth, ignore threat and greeds, build themselves as ideal journalists for lessons to others.

(A.N.M. Wahiduzzaman is Online In-charge, The New Nation. The original article was written in Bangla, later on translated by A.T.M. Nurun Nabi).