No hospital at CRB likely 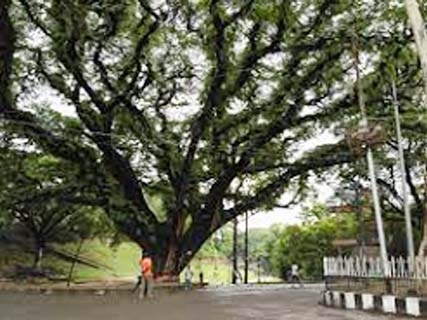 Chattogram Bureau :
The Central Railway Building (CRB) has started looking elsewhere to remove the proposed hospital.
This means that the chances of becoming a hospital in CRB are very slim.
It is learned that the government is coming up with a big decision not to set up a hospital in CRB following the continuous movement of civil society in Chattogram, political leaders, MPs, secretaries and concerned ministers.
Concerned parties think that the visit of the Railway Secretary, who is currently visiting Chattogram, to visit the site of the hospital at Kumira in Sitakunda is a hidden indication of his departure from the CRB. As a result, the graves of the martyrs of the liberation war, the hundred-year-old tree canopy, and the CRB surrounded by greenery, which has become popular as a place for the people to breathe freely in the natural environment, are going to be saved.
Relief has returned among the people of different walks of life including environmental organisations, professional organizations, conscious citizens, political leaders of Chattogram who have been opposing the construction of the hospital from the very beginning.