When Do You Become an Adult? 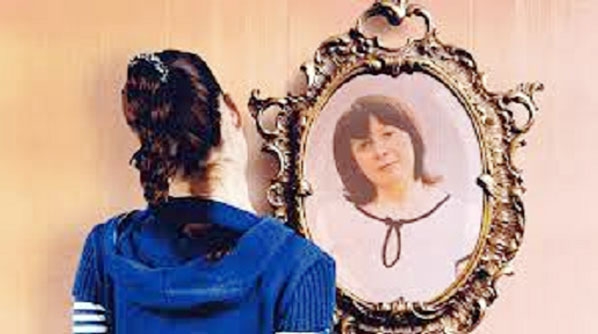 Life DeskÂ  :
When does one become an adult? For the past few decades, this question has increasingly come up for debate amongst young people and their families, popular news media, and the social institutions that surround them. For many, the "classic" sociological markers of adult role transitions-finishing school, leaving home, getting married, having children, and entering the workforce (Settersten, 2006)-are feeling further and further out of reach.
Over the past few decades, drastic societal changes have led to the deferment of these adult role transitions and seismic demographic shifts. Emerging adults are getting married, having children, and beginning their careers much later in life than the generation prior.
These shifts have left many psychologists, most notably Jeffrey Jensen Arnett, to suggest that 18-29 years of age is more than a staging ground for the transition to adulthood: it is a new phase of development referred to as emerging adulthood.
Current theories of emerging adulthood define this developmental period as marked by five pillars: a time of possibilities, instability, identity explorations, self-focus, and ambivalence toward adult status (Arnett, 2000; 2006). Each of these features marks a central developmental process during this time of life.
However, absent from this conceptualization is a major aspect of this developmental period: the ways in which emerging adulthood is a time when desires and opportunities to contribute to families, communities, and civil society come to the forefront. Contribution refers to values, desires, and behaviors that promote social well-being and a sense of responsibility and duty that extends beyond the self (Lerner et al., 2002; Wray-Lake & Syvertsen, 2011).
Contributions can be for family members, peers, or one's community or go beyond to a sense of civic obligation (Wray-Lake & Syvertsen, 2011). For example, emerging adults from immigrant-origin backgrounds often engage in helping their families with translating, taking care of children or elders in their families and communities, mentoring younger community members, and advocating for a cause they care about (Katsiaficas, 2015).
The current conditions emerging adults face as a result of globalization, immigration, the changing landscape of educational attainment, and economic opportunities (Rosenbaum et al., 2015; Syed & Mitchell, 2013) all shape their desires and opportunities to contribute to others.
Across the extant literature, such contributions are operationalized in a variety of ways, including family obligations (Fuligni, 2001; 2007), civic or community engagement (Jensen, 2008), and contribution to one's community or larger society (Lerner et al., 2003; Katsiaficas et al., 2016).
Empirical evidence suggests that as young people come of age, such contributions become increasingly important for emerging adulthood (SuÃ¡rez-Orozco et al., 2015) and that they are integral components of emerging adult identities (Katsiaficas, 2017; Katsiaficas et al., 2014), and that they play a critical role in positive youth development (Lerner et al., 2002). In short, there is growing evidence that these contributions play a fundamental role in the lives of emerging adults. Yet, they have been overlooked in the theoretical conceptualization of this period of life.
Perhaps it is time we explore a sixth pillar of emerging adulthood: contribution. These unexamined contributions have important implications not only for the adults these emerging adults will become but, in fact, have important implications for the type of society we will become.
-Internet