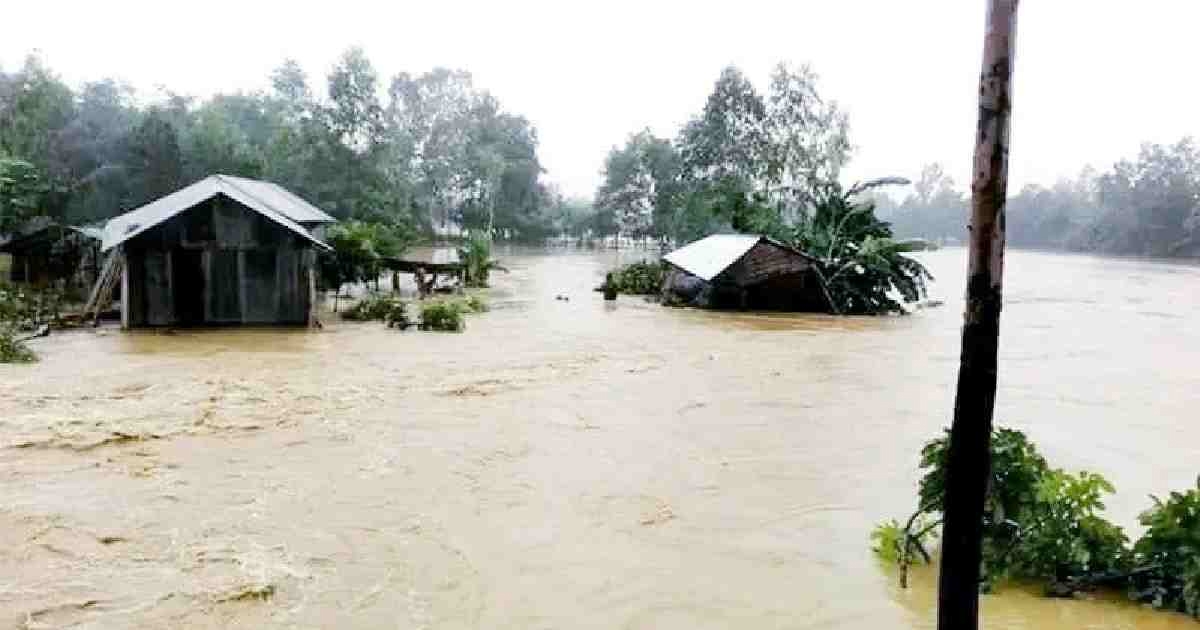 The government is working to restore the telecommunication network in the flood-affected areas of the northeast districts of the country.

A total of 1,255 sites of Grameenphone, Robi, Banglalink, and Teletalk have been reactivated out of 2,008 damaged sites due to flood water. Works are underway to activate the rest 753 affected sites, said a press release of the Post and Telecommunication Ministry on Wednesday.

Bangladesh Satellite Company Limited has been working to set up 42 VSAT (Very Small Aperture Terminal) under its own management and Bangladesh Army through Bangabandhu Satellite to restore telecommunication systems including the internet in the flood-affected districts.