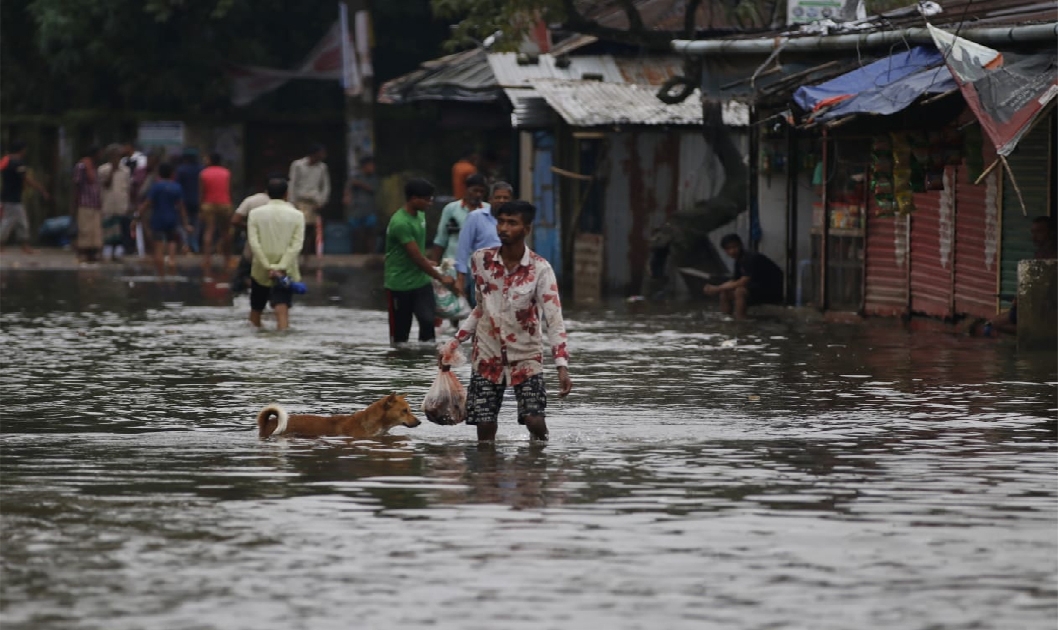 The death toll from flood in different parts of the country including the northeastern region has reached 42 with the report of six more deaths in the past 24 hours till Wednesday morning, said Directorate General of Health Services (DGHS).

The deaths were recorded between May 17 to June 22, it said.

Of the deceased, five people died in Mymensingh district, five in Netrokona, five in Jamalpur and three in Sherpur, one in Lalmonirhat, two in Kurigram, 13 in Sylhet, five in Sunamganj and three in Moulvibazar district, it said.

Besides, some 3,403 people have been affected by flood during the period, it added.