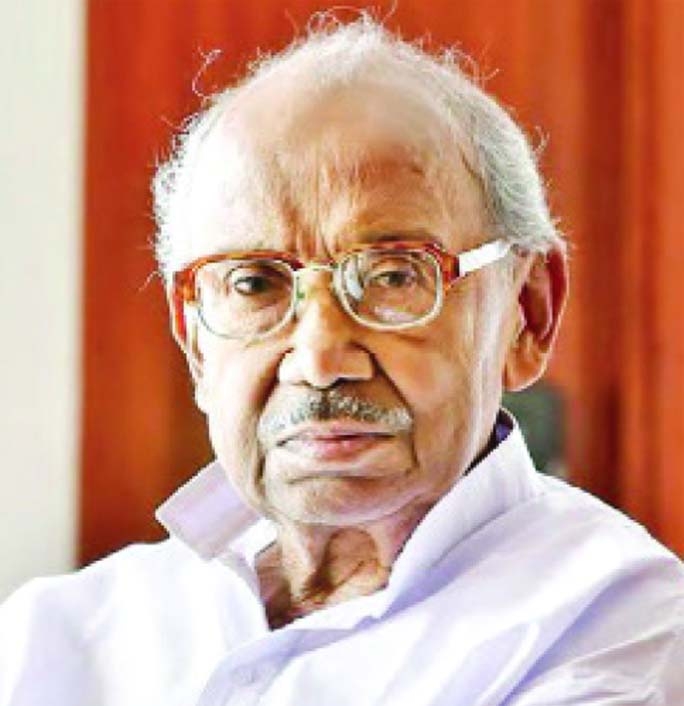 Entertainment Desk :
Noted director Tarun Majumdar fell seriously ill and is undergoing treatment at Kolkataâs
PG Government Hospital over the past seven days. Currently, he is in the intensive care unit of the hospital, where he was admitted with liver
complications.
Tarun Majumdar became famous in the Bengali film industry during the 60s and 80s, producing several famous films. He was also married to Bengali film actress Sandhya Roy.
Born in the Bogra district of Bangladesh on January 8, 1931, he made his directorial debut with Chaowa Pawa. The movie was made in 1959, starring Uttam Kumar, Suchitra Sen and Tulsi Chakraborty. After that, he went on to make one famous film after the next. In total, he made around 36 movies, with his last movie being Bhalobashar Bari in 2012. In the same year, he also made his last documentary, Adhikar.