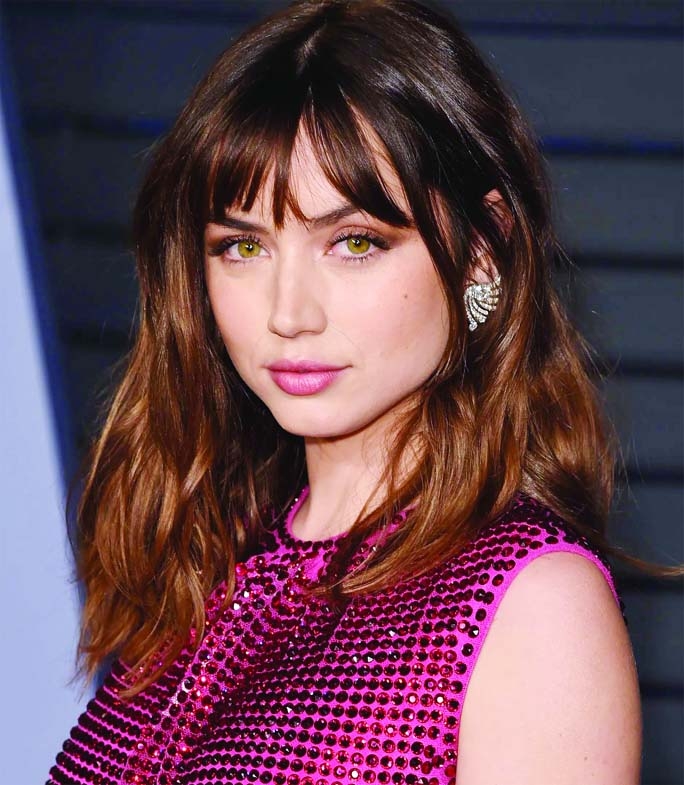 Netflix has debuted the first evocative footage from Andrew Dominikâs âBlonde,â starring Ana de Armas as Hollywood icon Marilyn Monroe. The movie, based on the bestselling novel by Joyce Carol Oates,
is notable for its NC-17 rating. The supporting cast includes Bobby Cannavale, Adrien Brody, Julianne Nicholson, Xavier Samuel and Evan Williams.
The official âBlondeâ synopsis from Netflix reads: â(The film) boldly reimagines the life of one of Hollywoodâs most enduring icons, Marilyn Monroe. From her volatile childhood as Norma Jeane, through her rise to stardom and romantic entanglements, âBlondeâ blurs the lines of fact and fiction to explore the widening split between her public and private selves.â âAndrewâs ambitions were very clear from the start - to present a version of Marilyn Monroeâs life through her lens,â de Armas recently told Netflix Queue. âHe wanted the world to experience what it actually felt like to not only be Marilyn, but also Norma Jeane. I found that to be the most daring, unapologetic, and feminist take on her story that I had ever seen.â The filmâs NC-17 rating reportedly created tension between Dominik and Netflix, but the filmmaker told ScreenDaily in February that he has ânothing but gratitude for Netflix,â noting the streaming giant supported the title even if it had some issues with its content. Netflix âinsistedâ on bringing in âHereditaryâ and âTenetâ editor Jennifer Lame to âcurb the excesses of the movie.â âBlondeâ releases globally on Netflix September 23. Watch the first footage
and see new images from the film below.