Verdict against Sabrina, 7 others on July 19 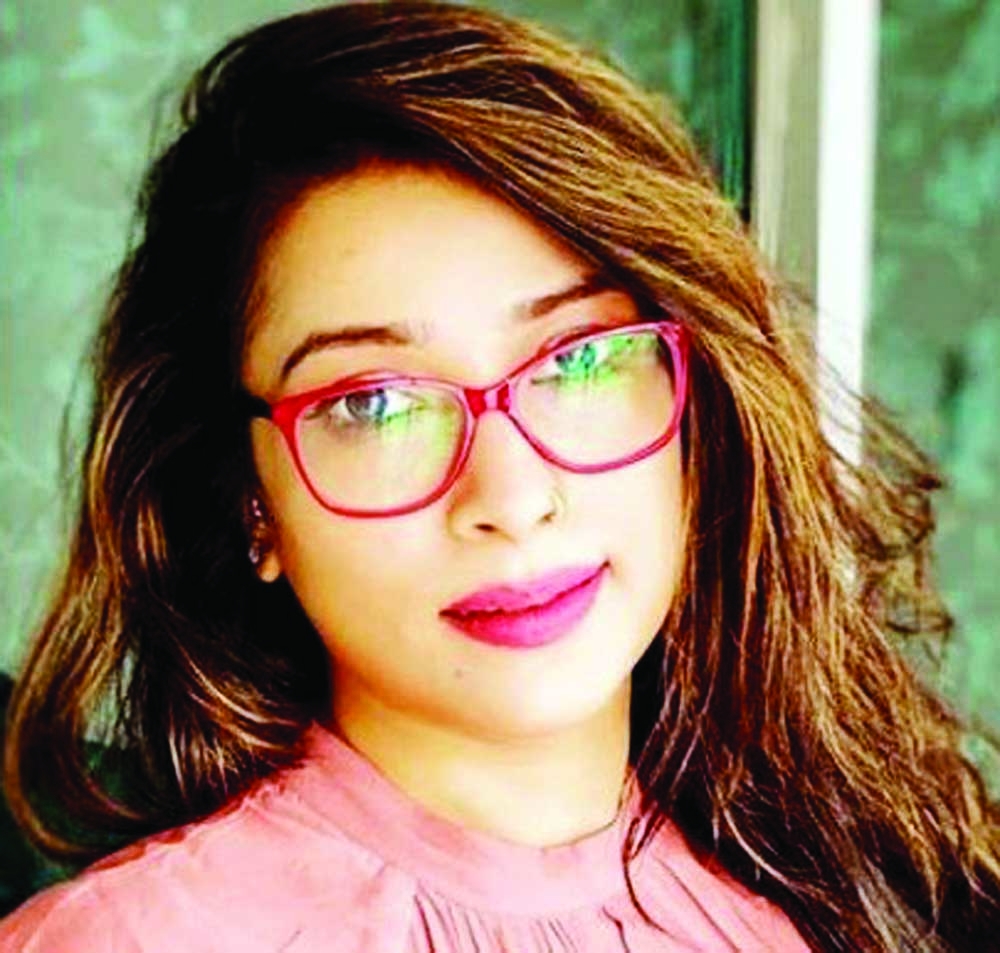 News Desk :
A Dhaka court will deliver its judgment on July 19 against JKG Health Care Chairman Dr Sabrina Arif Chowdhury and seven others in a case filed over issuing fake reports after Covid-19 test.
Dhaka Additional Chief Metropolitan Magistrate Tofazzal Hossain fixed the date on Wednesday (June 29) for delivering judgement after placing arguments in the case, reports UNB.
The other accused are Sabrina's husband Ariful Huque Chowdhury,Â  Shafiqul Islam Romeo, Humayun Kabir Himu, Himu's wife Tanzina Patwary, Jebunnesa Rima, Abu Sayeed Chowdhury and Biplab Das.
Earlier, the public prosecutor sought maximum punishment of 21 years and 6 months for the accused after the arguments in the case were over.
On the other hand, defence counsels sought release of the accused claiming their clients as innocent.
Md Liakat Ali, inspector of Detective Branch (DB) of police and also the investigation officer (IO) of the case, on August 5, 2020 submitted the charge sheet to the Chief Metropolitan Magistrate's court of Dhaka.
In the charge sheet, the IO said, as per direction of Sabrina and Ariful, the other accused collected samples from the patients, prepared fake Covid-19 certificates and supplied those to the patients.
During the investigation, police seized different pieces of evidence including fake Covid-19 certificates issued to different patients.
It may be mentioned that Tejgaon police first arrested six persons including Ariful Chowdhury and then two persons including his wife Dr Sabrina Chowdhury on June 23, 2020 for issuing fake Covid-19 certificates through forgery and deceit of patients.
The case filed with Tejgaon Police Station for their alleged involvement in fraudulent practices mentioned that the accused issued fake Covid-19 reports in favour of 27,000 people in different parts of the country including Dhaka.
"Instead of examining the samples collected from people at different parts of the country, the JKG Healthcare issued reports in favour of 27,000 people and most of those were fake, the case stated.
In the context of the complain, the JKG Healthcare was sealed off. Then a fraudulent case was filed against the accused. The court framed charges against eight accused on August 20, 2020 and started the trial process. Of the 40 witnesses, 26 submitted depositions against the accused during their trial.