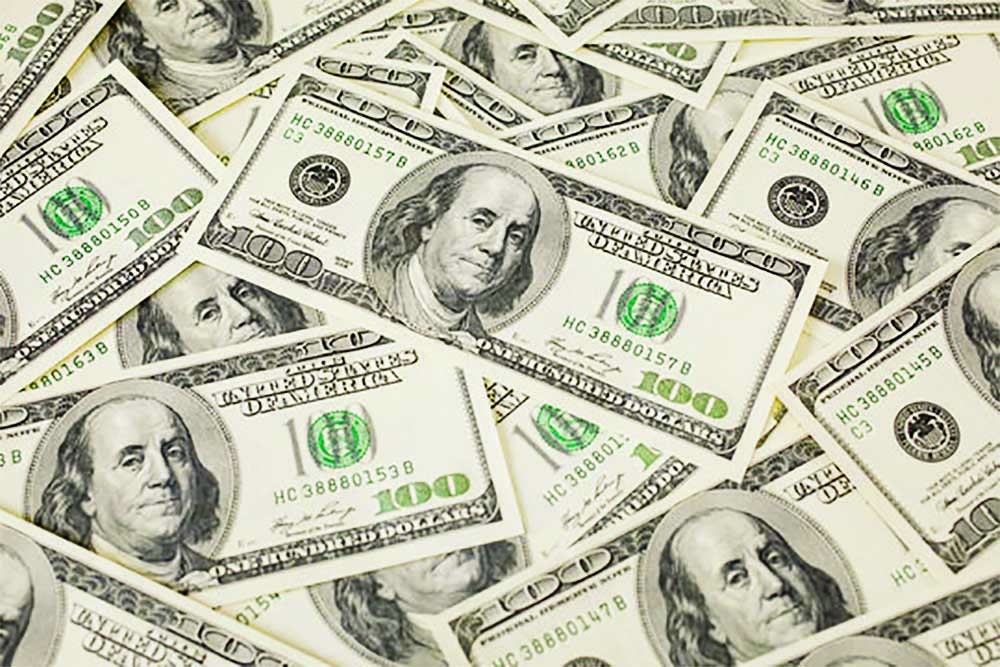 Al AminÂ  :
The government is desperately trying to get loans from the World Bank (WB), the International Monetary Fund (IMF), the Asian Development Bank and some other international lenders for minimising the budget deficit and saving forex reserves.
It is expected that it would get loans worth over $ 5.5 billion at low interest rate from WB and IMF in next three years in this purpose.Â  Â
Economists said that nature and conditions of the loans are yet to be finalised as the discussion is still at a primary level. But the government should take the loans for filling up budget and reducing trade deficit.
"So far I know the government is looking for loans to meet budget deficit and to save foreign currency reserves. In this case, the government should take loans from IMF for reducing balance of payment gap and from World Bank for budgetary support," Dr Zahid Hussain, former lead economist of the World Bank, Dhaka office, told The New Nation on Wednesday.
"Such loans will help the government tackle the ongoing macro-economic crisis," he added.
According to Finance Ministry sources, Bangladesh is searching to obtain more than $1 billion from the World Bank at zero interest - a fillip to eroded foreign currency reserves-- for the first time. Â
The country is also in talks with the IMF to get $4.5 billion at low interests as a support for the country's balance of payments.
In this way, $5.5 billion in total is expected in next three years from the two Washington-based lenders as part of precautionary measures to deal with external payment deficit and foreign currency shortages caused by the ongoing Russia-Ukraine war, the officials said.
Obtaining the loans, top officials of the Economic Relation Division (ERD) of the Finance Ministry talked with the IMF country representative on Wednesday virtually.
In the meeting, the representative assured that Bangladesh would avail up to $6.8 billion worth of loans in next few years, if the need arises so, the officials said.
The foreign exchange market is facing a shortage of US dollars due to soaring import payments and declining remittance inflows.
The country's import payments have increased since the end of last year for rising in prices of commodities in the international market.
Between July and April, imports shot up by 41 per cent to $68.66 billion, while exports grew 35 per cent to $41 billion.
Tackling dollar crisis, the Bangladesh Bank injected a record $7.47 billion to the market between July 1 and June 28 this fiscal year and the foreign exchange reserves declined to $41.7 billion as of June 28, which was $46.15 billion on December 31 last year.
Eminent economist Prof Abu Ahmed said, "It's a positive initiative that the government is trying to get loans from World Bank, IMF to meet budget deficit. It will help increase credit growth in private sector as well as reduce dollar crisis in the country."