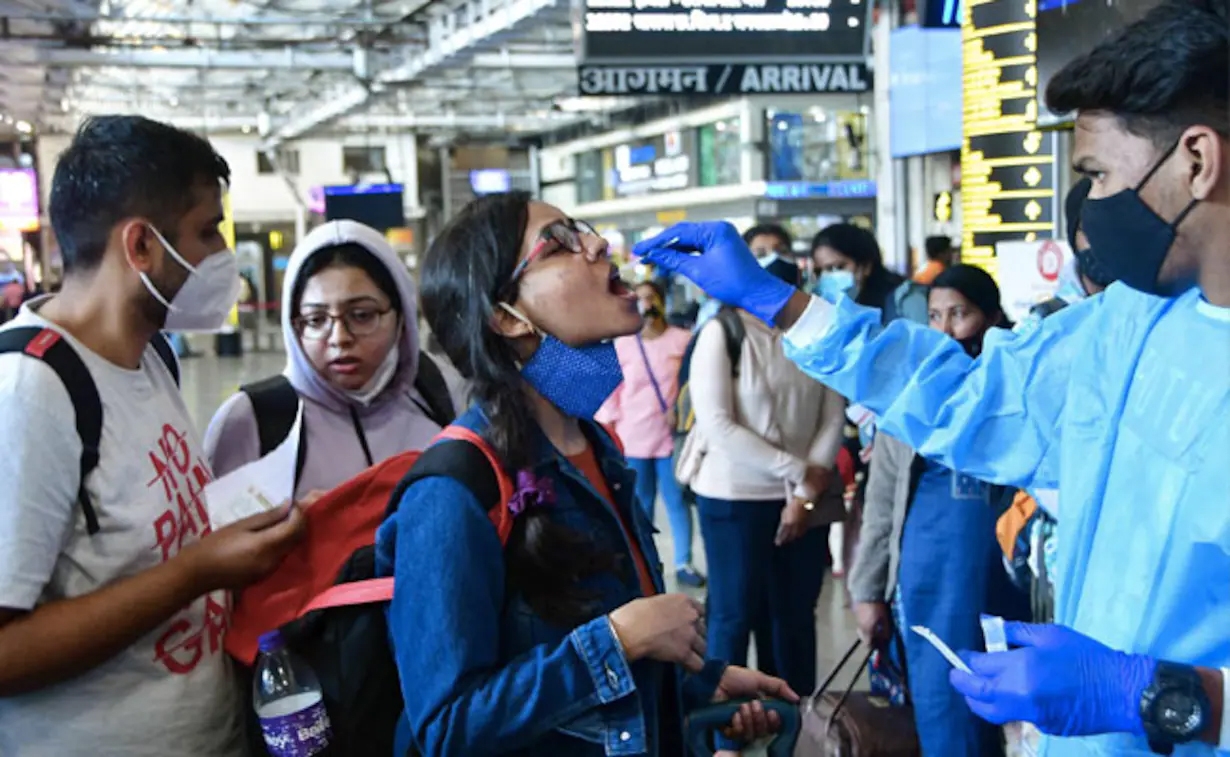 The overall number of Covid cases has now surpassed 553 million amid a rise in new infections in Southeast Asia, the Middle East and Europe.

According to the latest global data, the total case count mounted to 553,566,290 while the death toll from the virus reached 6,359,949 on Saturday morning.

The number of new coronavirus cases across Britain has surged by more than 30% in the last week, new data showed Friday, with cases largely driven by the super infectious Omicron variants, reports AP.

Data released by Britainâs Office for National Statistics showed that more than three million people in the UK had Covid-19 last week, although there has not been an equivalent spike in hospitalisations. The number of Covid-19 deaths also fell slightly in the last week.

A total of 502,150 tests were conducted across the country in 24 hours. Besides, 23 deaths due to the pandemic since Thursday morning took the total death toll to 525,139.