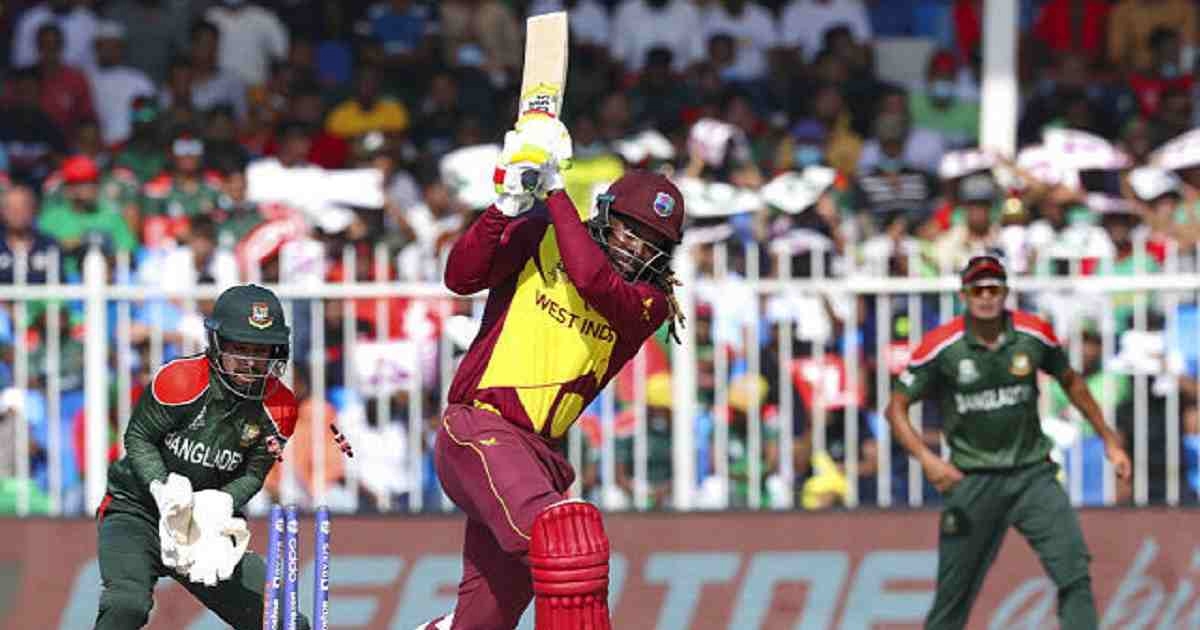 After the first match of the three-match T20I series is washed away, West Indies registered an easy win in the second match against Bangladesh in Dominica.

Rovman Powell hit two fours and six sixes in a 28-ball 61 not out as West Indiesâ 193 for 5 proved too much for Bangladesh to chase down on Sunday. The hosts batted first after winning the toss.

Bangladesh scored 158 for 6 in reply as West Indies won by a comfortable 35 runs to take a 1-0 lead in the three-match series.

Bangladesh recovered from 23 for 3 as Shakib Al Hasan top-scored for the visitors with an undefeated 68 off 52 deliveries, including five fours and three sixes. It was the highest score of the match.

Afif Hossain, the left-handed batter, scored 34 of 27 deliveries with three fours and one six. Mosaddek Hossain was the other Bangladeshi batter to have scored a double-digit total. He made 15.

The first T20I on Saturday was a washout. Bangladesh reached 105 for 8 in 13 overs with the match already having been reduced to 14 overs per side. That game was the first cricket international at Windsor Park since it was rebuilt after being severely damaged in 2017 by a hurricane.

The third and last T20I is scheduled for Thursday in Providence, Guyana, followed by a three-match ODI series.

West Indies swept the two-match Test series against Bangladesh where the Bangladeshi batters failed to impress. However, bowlers, especially Khaled Ahmed did well. The pacer bagged 10 wickets in two Tests with a five-wicket haul.