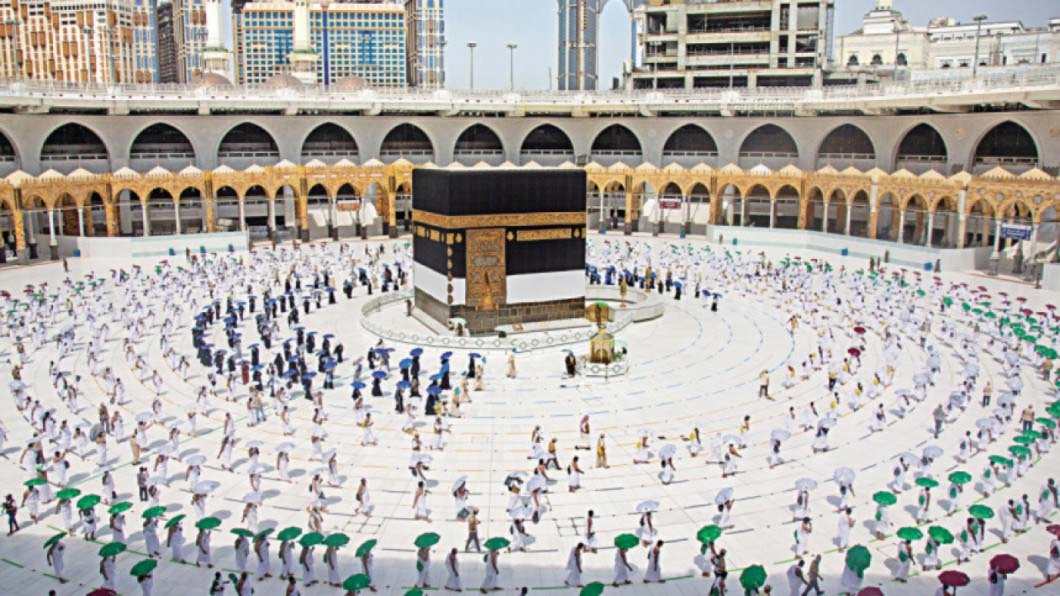 The deceased were Tapan Khandoker, 62, from Dhaka, Layla Aktar, 52, from Madaripur, and Md Khaybar Hossain, 55, from Rangpur.

Khaybar Hossain died on Sunday while Tapan and Layla died on Friday in Mecca, according to portal.

The causes of their deaths could not be immediately determined, it added.

This year, some 60,256 Bangladeshis will perform hajj that will start on July 6.