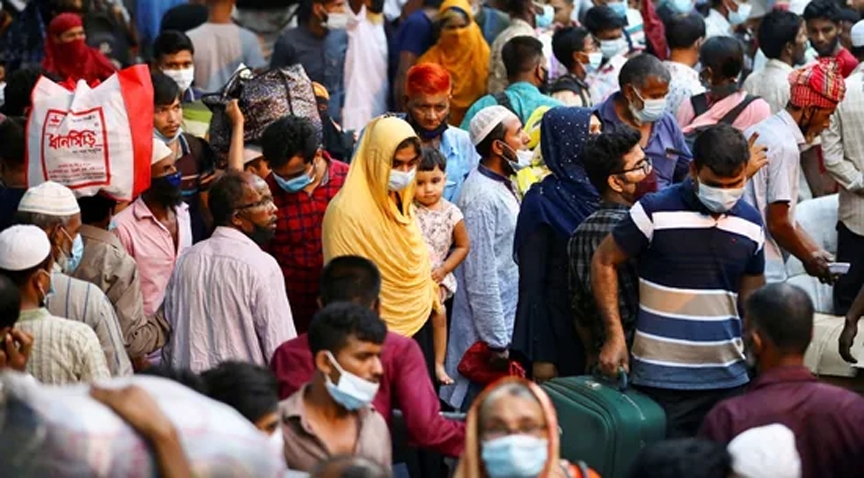 The fresh numbers took the country's total caseload to 1,982,972 and the total fatalities to 29,182, according to the Directorate General of Health Services (DGHS).

The daily case positivity rate rose to 16.74 per cent from Mondayâs 16.51 per cent as 11,882 samples were tested during the period, said the DGHS.

All seven deceased were men. Of them, five were from Dhaka and one each from Rajshahi and Mymensingh divisions.

The country last reported 13 Covid-linked deaths with 368 cases while the daily positivity rate was at 2.11 per cent on March 5 this year.

The mortality rate remained unchanged at 1.47 per cent. The recovery rate declined to 96.28 per cent from Mondayâs 96.36 per cent as 494 patients recovered during this period.

In June, the country reported 18 Covid-linked deaths and 20,201 new cases, according to the DGHS.