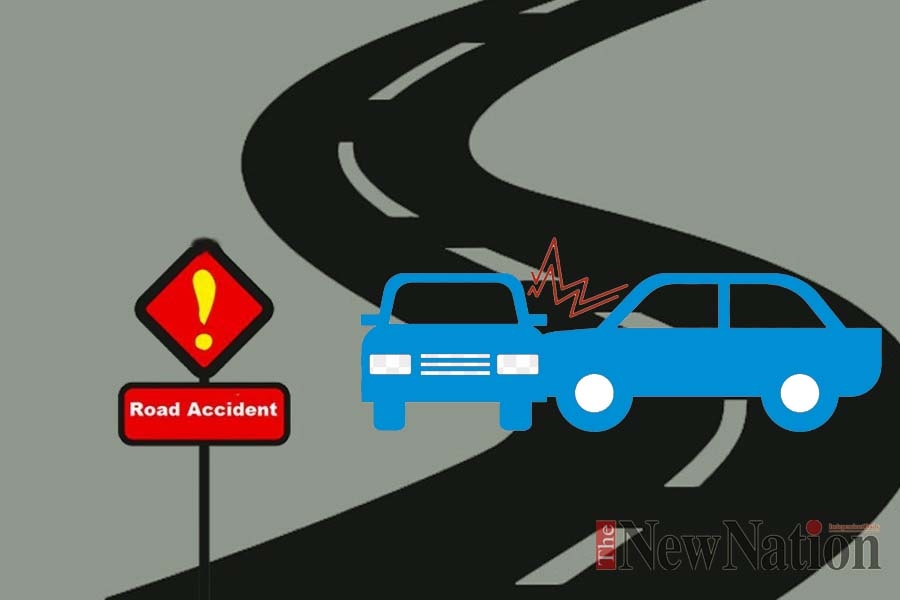 A woman and her 12-year-old daughter riding pillion on her husband's bike were killed after being hit by a speeding truck near M Abdur Rahim Medical College in Dinajpur in the early hours of Wednesday.

The deceased were identified as Beauty Begum, 35, and her daughter Fahima, all residents of Pashtikari village in Bholahat upazila of Chapainawabganj.

The accident occurred when the speeding truck crashed into the bike around 5am while they were on their way home for Eid, leaving the duo dead on the spot, said Asaduzzama, inspector (investigation) of Kotwali Police Station.

Beautyâs husband Mohammad Hossain and their minor son also sustained severe injuries in the accident. "They are being treated at M Abdur Rahim Medical College Hospital," he said.

"Efforts are on to nab the truck driver who sped away after the accident," the inspector said.