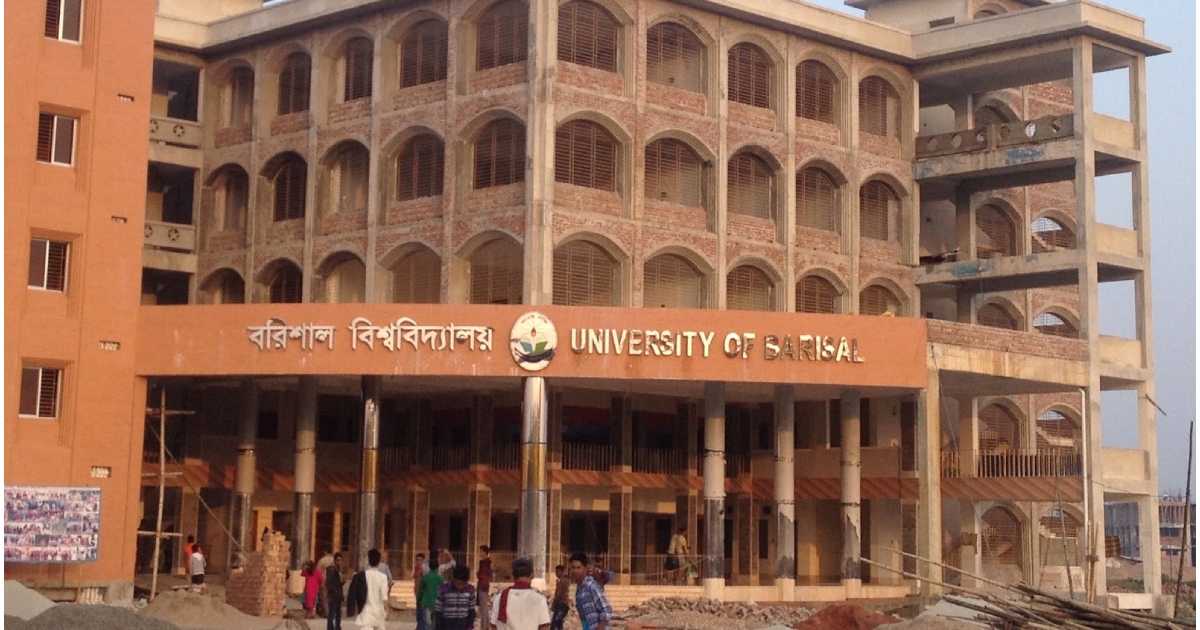 Seven students were injured in a clash between two rival factions of the Bangladesh Chhatra League (BCL) over establishing supremacy at Barishal University early on Wednesday.

As a sequel to the enmity, the supporters of two BCL factions had heated arguments in the early hours of Wednesday. The same turned violent when members of the two groups attacked each other, leaving seven people, including Maidur, Mohiuddin and Rumman, injured.

The injured were taken to a local hospital, university authorities said.

On information, police rushed to the campus and brought the situation under control. "No one has been arrested," a police officer said.