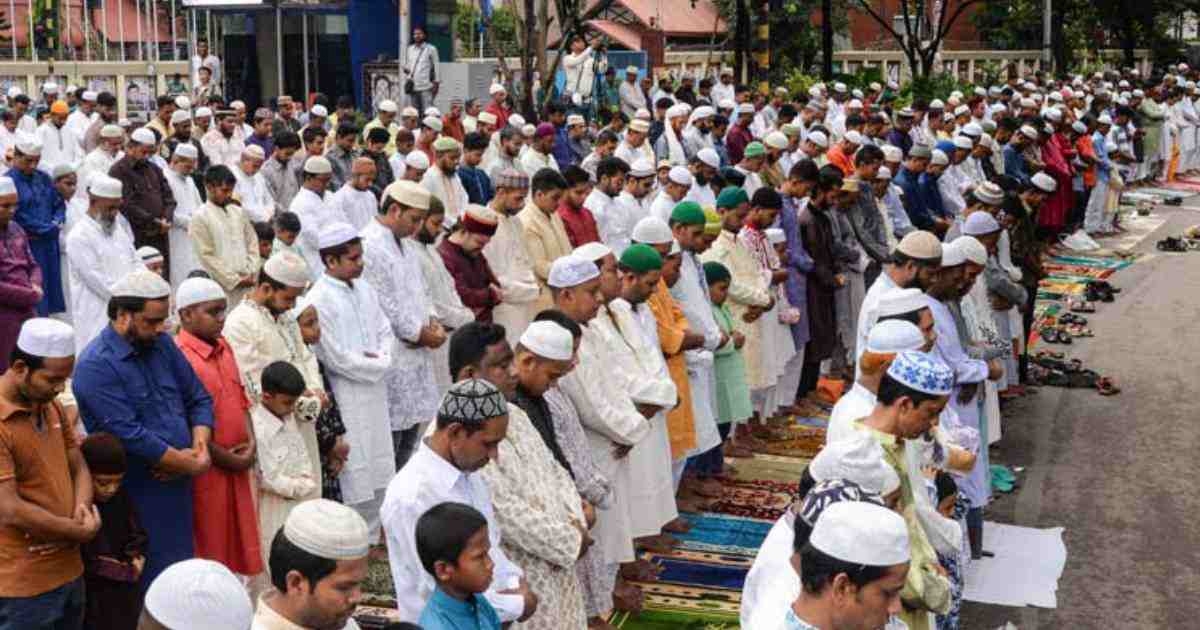 The Baitul Mukarram National Mosque is scheduled to host five congregations on Sunday on the occasion of Eid-ul-Azha, the second largest religious festival of the Muslims.

In a statement, the Islamic Foundation said that the first of the five congregations will be held at 7am.

The foundation also fixed Imams and Mukabbirs for the congregations.

The holy Eid-ul-Azha, the second biggest religious festival of the Muslims, will be celebrated in the country on July 10 (Sunday) as the new moon of the Arabic month of Zilhaj was sighted in Bangladesh sky on Thursday.

The decision was made at a meeting of the National Moon Sighting Committee after reviewing information about the sighting of the Jilhaj moon, said Md Abdul Awal Hawlader, additional secretary to the Religious Affairs Ministry.

The meeting was held in the office of the Islamic Foundation at Baitul Mukarram on Thursday evening with Awal Hawlader in the chair. 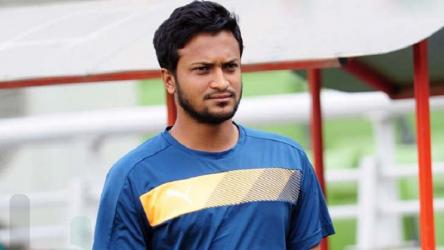 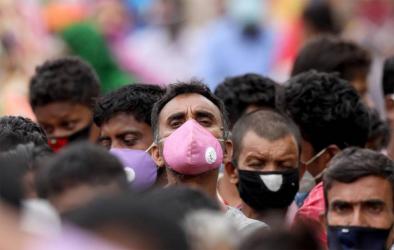 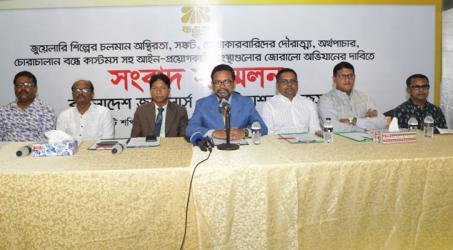 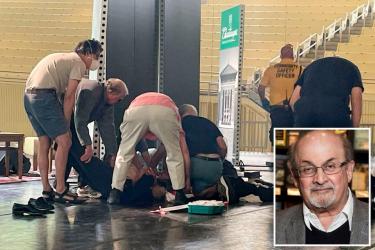