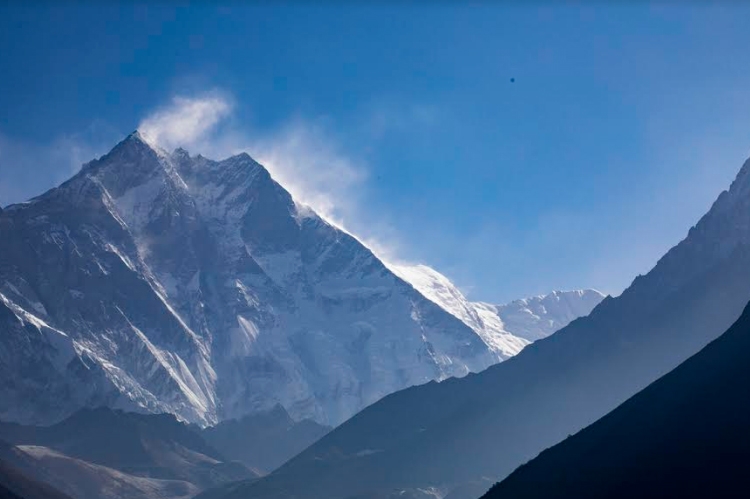 A study shows, that the Himalayan region could lose up to two-thirds of its glaciers if global greenhouse gas emissions continue on a business-as-usual trajectory and average global temperatures rise by more than 4Â°C (7.2Â°F) by 2100.

Melting glaciers, rainwater, and groundwater help farmers downstream irrigate their crops. Mountains provide 30â60% of the freshwater downstream in humid parts of the world, and 70â95% in semi-arid and arid environments. FAO analysis, in 2012

39% of mountain populations in developing countries are vulnerable to food

insecurity which increases 30% compared to 12 years prior.

Arthur Lutz, hydrologist at Utrecht University and lead author of the study said to ICIMOD, âUsing a novel model, we were able to calculate very precisely where and when water will be needed in the future, and where it will come from â rainwater, groundwater, or meltwater from the mountains,â

In South Asia, farmers use a wide range of resources to adapt to climate change, and thus, households with better access to multiple resources and diverse livelihood portfolios are more likely to better cope with climate risks.

Â Of the 484 million people, 254 million are releted as agricultural, where rice and Rice-Wheat Farming Systems together contain 40 percent of the cultivated land in the region. Agriculture is an important role in the economic and social development of south Asian countries, which has exclusively contributed to providing employment, improving food security, and reducing poverty. But climate change makes it more vulnerable and farmers started adapting the process of agriculture.

This story is a part of the 2022 edition of the Himalayan Climate Boot Camp, funded by the Spark Grant Initiative of the World Federation of Science Journalists.

(The Writer Zakir Hossain Chowdhury is a Visual Journalist)