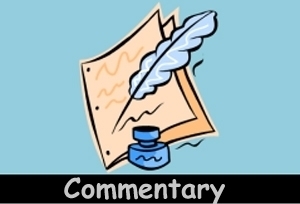 Air pollution still remains one of the top challenges for Bangladesh and Dhaka has been ranked the world's third most polluted city. On Tuesday, the capital's air quality index (AQI) was recorded at 161, classified as unhealthy. Chile's Santiago and Pakistan's Lahore occupied the first and second spots in the list with AQI scores of 164 and 162 respectively.

An AQI between 101 and 200 is considered unhealthy, particularly for sensitive groups. Similarly, an AQI between 201 and 300 is said to be poor, while a reading of 301 to 400 is considered hazardous, posing serious health risks to residents. AQI is used by government agencies to inform people how clean or polluted the air of a certain city is, and what associated health effects might be a concern for them.

Under Environment Conservation Act-1995, when air quality deteriorates to such a level, the department of the environment [DoE] must issue a warning to residents about this health hazard. The High Court has issued nine instructions to DoE, two city corporations and BRTA to make sure that waste-carrying vehicles, construction materials and construction sites are covered with tarpaulin, and water is sprinkled on streets. Air pollution kills 10,000 people in Dhaka alone every year, while 153,000 people die across the country. The government and the city corporations should put an environmental lens on all development works, as air pollution is an existential crisis for humankind.