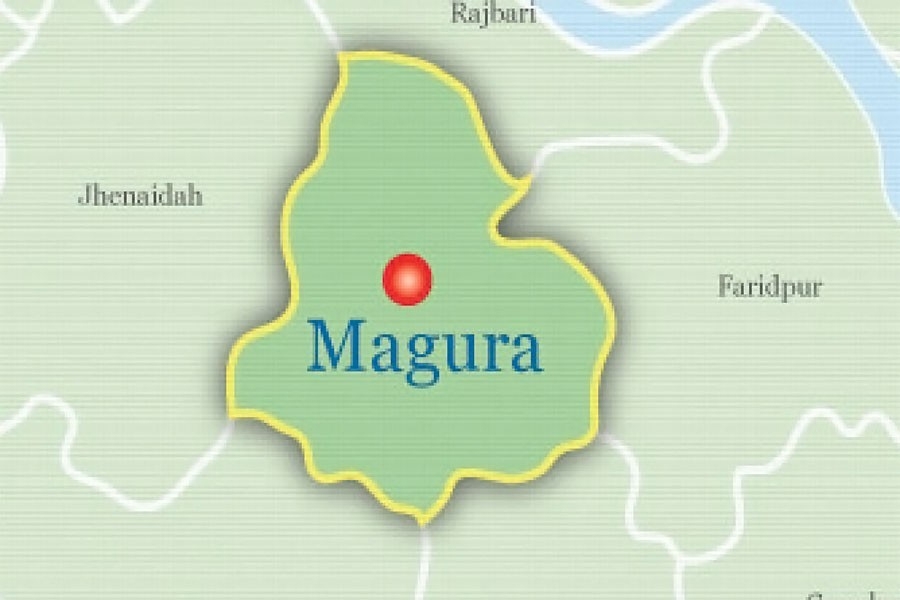 At least 15 people have been injured in a clash between two rival groups in Baharbag village of Magura Sadar upazila, police said on Friday.

According to the police, the clash on Thursday was the fallout of a long-standing rivalry between the two groups -- one led by Saimuddin Chunnu and another by Saddam of Baharbag village.Â

On Thursday morning, supporters of Chunnu allegedly attacked Aminur, a follower of Saddam. As he news spread, supporters of Saddam attacked Chunnu's men to take revenge, leaving a total of 15 people from both sides wounded.

The injured were admitted to Magura District Hospital. Two of them were later shifted to Faridpur hospital for better treatment, police said.

"The condition of one of the injured is critical," said Nasir Uddin, officer-in-charge of Magura Police Station. "A case has been filed in this connection."