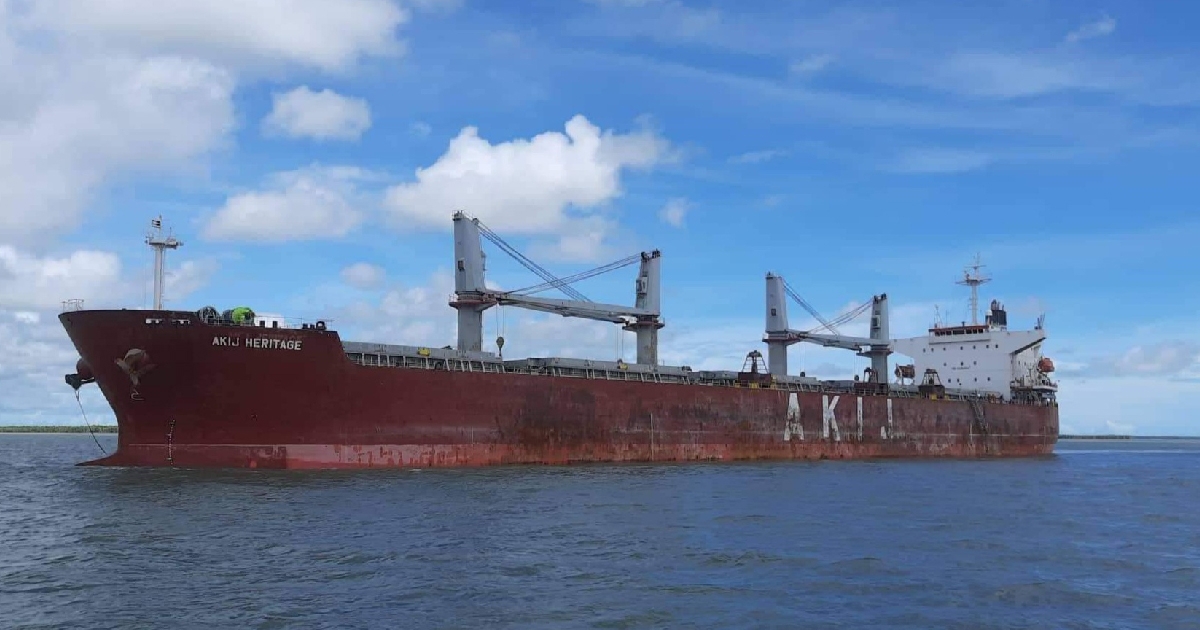 The first shipment of fuel for the coal-powered Rampal Power Plant in Bagerhat has arrived from Indonesia, paving the way for electricity production from October, officials said on Friday.

From the port, 18,650 metric tonnes were ferried to the terminal of the power plant on Thursday afternoon on three lighter vessels, he said.

âFrom now on, coal will be supplied to the plant on a regular basis as it will be operated experimentally from August to September. After that, Rampal Power Plant will go into official power production from October," said DGM Anwarul.

Md Khanadakar Riazul Haque, manager of Toggy Shipping that owns 'MV Akij Heritage', said, "The ship sailed from Indonesiaâs Tanjung port on July 20 and after unloading 18,650 MT of coal at Chittagong port, it headed for Mongla port with the remaining 36,000 MT. It will reach Harbouria-11 buoy of Mongla port by Friday evening."

According to Rampal Power Plant authorities, Bharat Heavy Electrical Limited (BHEL), a Indian state-owned company, is responsible for the construction of the main infrastructure of the plant.

Work on the project began in 2010 with acquisition of land, and official construction started in 2012.

Being built at an estimated cost of Tk 16 thousand crore, the plant aims to produce a total of 1,320 MW of electricity in its two units (660 megawatts in each).