Commuters suffer as buses stay off roads in Ctg 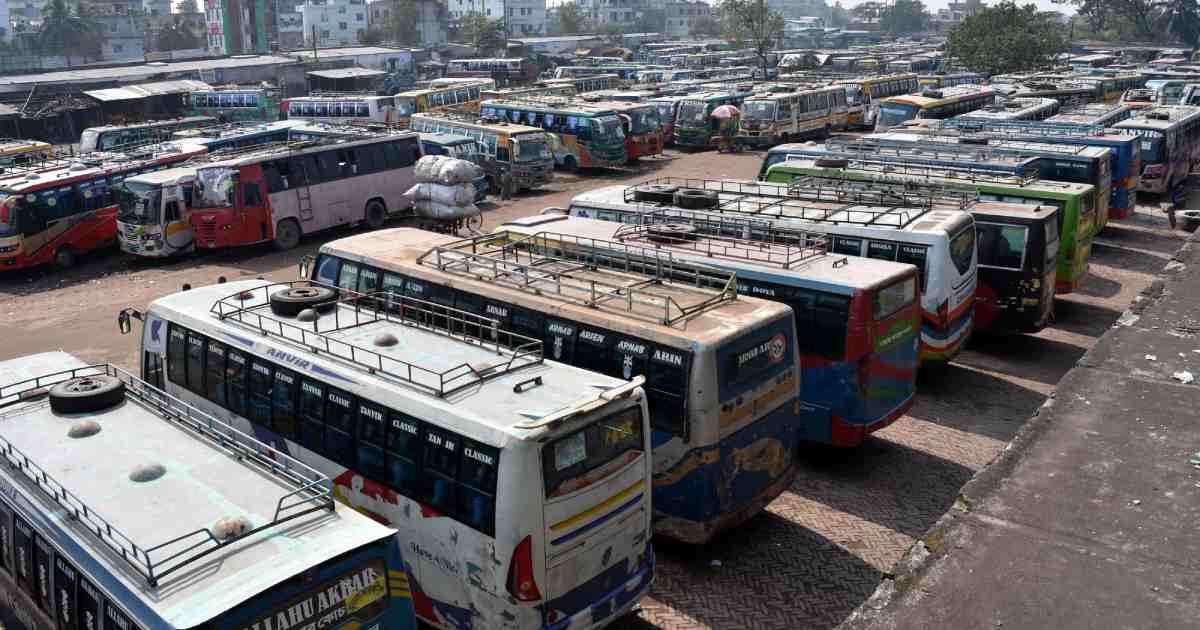 Thousands of commuters faced inconvenience as buses remained off the roads in the port city of Chattogram on Saturday, following a flash strike by transport owners in protest against the fuel price hike.

The decision to embark on the strike was taken around midnight on Friday, Belayet Hossain, president of the Chattogram Metropolitan Transport Owners Group, said.

The government on Friday raised the prices of diesel and kerosene to Tk 114 per litre and that of petrol to Tk 135, which is nearly 52% higher than the current rate.

As the fuel prices shot up, the owners of a number of petrol pumps also refrained from selling fuel, said Belayet. "We also decided to suspend the movement of buses in the port city."

Â Last year, the government raised the prices of diesel and kerosine at the retail level by Tk 65 and Tk 80 a litre, respectively.