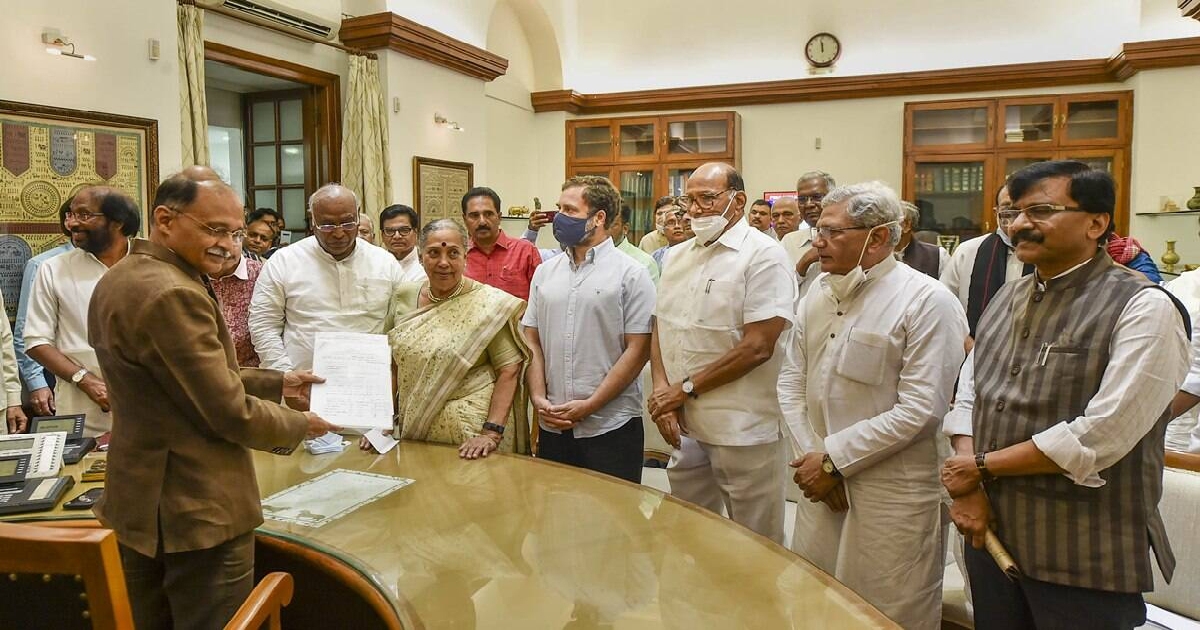 Voting is underway in India to elect a new Vice-President, in a high-octane contest where over 4,500 lawmakers across the country are eligible to exercise their franchise.

The front-runner is ruling Bharatiya Janata Partyâs candidate and former governor of the eastern Indian state of West Bengal, Jagdeep Dhankhar. He is being challenged by opposition candidate Margaret Alva, a former governor and federal minister.

The Vice-President is elected by an electoral college consisting of members of both Houses of Parliamentâthe Rajya Sabha (Upper House) and the Lok Sabha (Lower House).

Born on 18 May, 1951, in Kithana, a small village in the western state of Rajasthan, to a farmer family, Dhankhar completed his graduation in law and entered politics at a young age.

He subsequently became a member of the Rajasthan state assembly and then Indiaâs Parliament. He also served as a senior advocate with Indiaâs Supreme Court.