Government attempting to secure US$8.5 billion more to shore up dwindling forex reserves 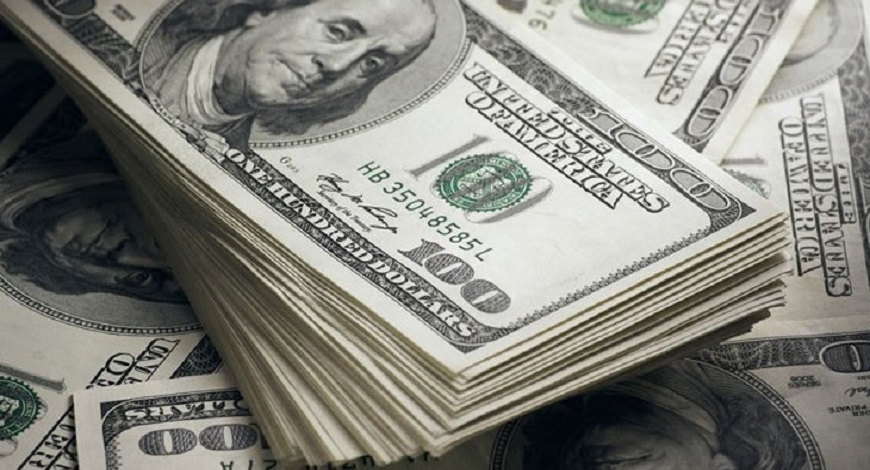 Evidence of governmentâs proactive efforts to face challenges in maintaining adequate foreign exchange reserves dates back to May 2020,towards the beginning of the Covid 19 pandemic. In order to address its urgent balance-of-payments and fiscal needs, the IMF approved US$ 732 million emergency debt assistance for Bangladesh on May 29, 2020 under the Rapid Credit Facility and the Rapid Financing Instrument.

NowBangladesh is seeking another US$4.5 billion from the IMF and US$4billion more from a range of other multilateral and bilateral lenders, including the World Bank, Asian Development Bank, Asian Infrastructure Investment Bank and Japan International Cooperation Agency according to a report published by the Financial Times of UK on August 9, 2022.

As per the press release in May 2020, IMF stated that the Executive Board of the International Monetary Fund (IMF) approved a disbursement of US$ 244 million under the Rapid Credit Facility (RCF), and about US$ 488 million under the Rapid Financing Instrument (RFI). The main purpose of these loans were to finance health, social protection and macroeconomic stabilization measures, meet urgent balance-of-payments and fiscal needs arising from the COVID-19 outbreak, and catalyze additional support from the international community.

IMF documentation claims The Rapid Credit Facility (RCF) provides rapid concessional financial assistance to low-income countries (LICs) facing an urgent balance of payments (BoP) need with no ex-post conditionality where a full-fledged economic program is neither necessary nor feasible. The RCF was created under the Poverty Reduction and Growth Trust (PRGT) as part of a broader reform to make the Fundâs financial support more flexible and better tailored to the diverse needs of LICs, including in times of crisis.

Financing under the RCF carries zero-interest rate, has grace period of 5Â½ years, and final maturity of 10 years.

According to IMF, the Rapid Financing Instrument (RFI) provides rapid financial assistance, which is available to all member countries facing an urgent balance of payments need. The RFI was created as part of a broader reform to make the IMFâs financial support more flexible to address the diverse needs of member countries.

IMF further claims, the financial assistance provided under the RFI is subject to the same financing terms as the Flexible Credit Line (FCL), the Precautionary and Liquidity Line (PLL) and Stand-By Arrangements (SBA), and should be repaid within 3Â¼ to 5 years.

The recent request to IMF for bailout loans of US$4.5 billion however is substantially larger and portends imminent risk of serious financial distress.

On top for existing outstanding cash foreignfinancial commitments, Bangladesh pays over US$2 billion annually as capacity charges to independent power producers and its two underutilized floating LNG terminals, based on contracts that carry the nationâs sovereign guaranty. These USdollar-based obligations equate to over US$25 billion in debt, considering a 15-year average maturity of contracts with a 5% discount rate. Most of these contracts were awarded bypassing international tenders through a noncompetitive mechanism. There are instances where lowest bidders from perfectly compliant international tenders (according to governmentâs own documents) were refused to accommodate nepotism using the same noncompetitive special privilege âSpecial Provision, Act No. LIV of 2010â mechanism.

The Hindu, one of the Indiaâs leading dailies reported that Chinese Foreign Minister Wang Yi on August 7 thanked Bangladesh for adhering to the âOne Chinaâ policy in the backdrop of the Taiwan crisis. Discussion in this regard took place between Mr. Wang and his Bangladesh counterpart Dr. A.K. Abdul Momen in Bangladesh.

Financial Times of UK (FT) reported on August 9, 2022: âBangladeshâs finance minister has warned that developing countries must think twice about taking more loans through Chinaâs Belt and Road Initiative as global inflation and slowing growth add to the strains on indebted emerging markets.â

According to people familiar with the matter, China committed no further financial assistance to Bangladesh to deal with the currency crisis during Mr. Wang Yiâs recent visit. Which is not surprising against the backdrop of China facing substantial defaults on loans under the US$1 trillion Belt and Road Initiative (BRI) according to FT. China is also dealing with domestic corporate loan defaults estimated to be above US$20 billion as per South China Morning Post of Hong Kong.

US dominates the IMF both in terms of shareholding and percentage of voting rights. Western democratic nations together have majority control of the IMF. Even to roll over current short-term foreign debt,the government needs assurance from a large foreign lender. If Bangladesh is serious about securing loan from the IMF it needs to clear its position on the One China policy and expeditiously provide an accurate account of its financial position.