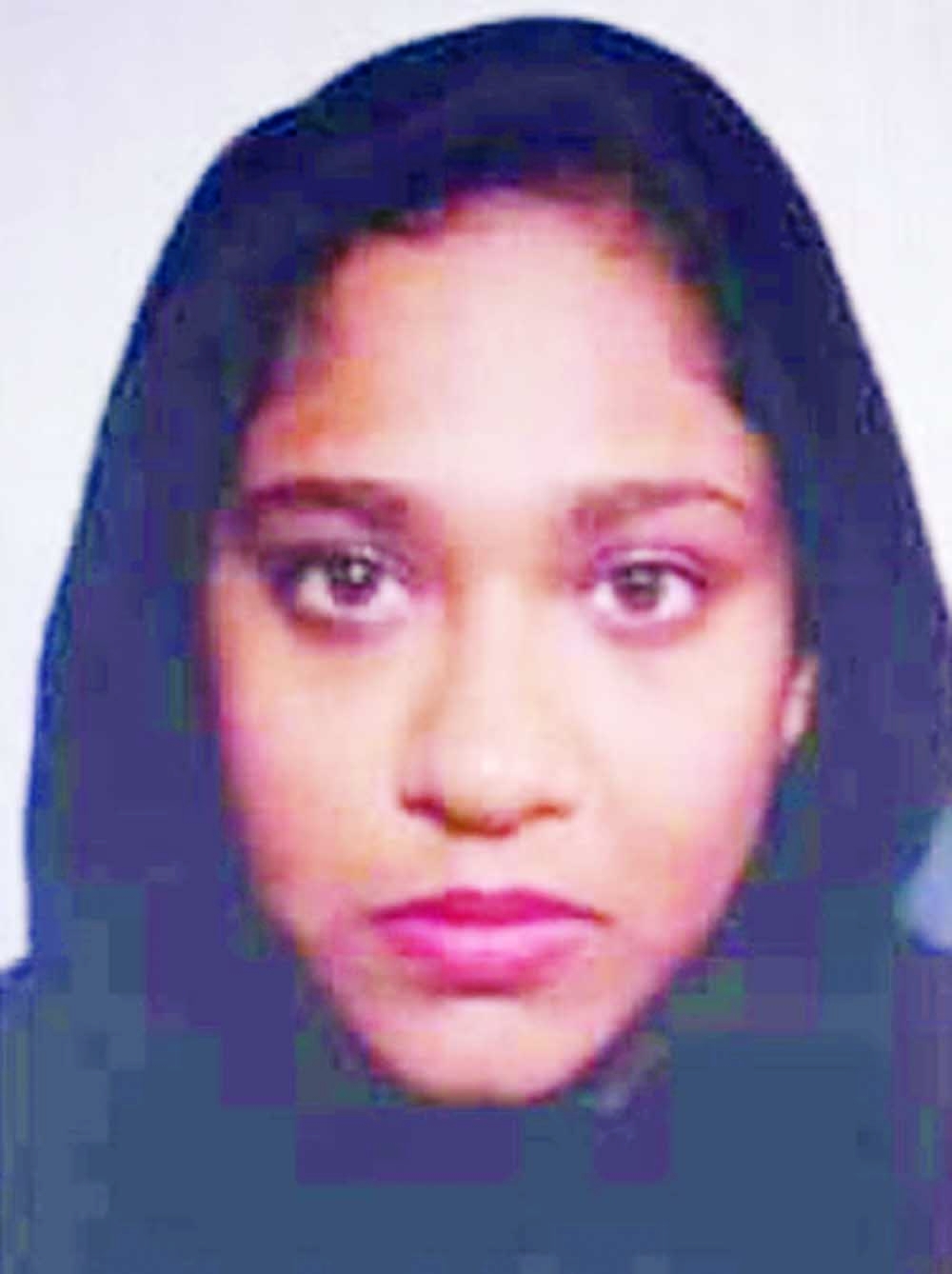 Staff Reporter :
Police recovered a throat-slit body of a female doctor from a residential hotel at Panthpath in the capital on Wednesday (August 10).
The diseased was identified as Jannatul Naeem Siddique (27), a newly-passed MBBS doctor.Mohammad Saiful Islam, Officer-in-Charge (OC) of Kalabagan Police Station confirmed the matter to the New Nation that on Thursday afternoon.
According to OC, Jannatul and her friend Rezaul Karim checked into a room in Family Service Apartment at 8:00am on Wednesday.
Being informed by hotel authorities, members of law enforcement recovered the body from room 305 around 9:30pm and sent the body to Dhaka Medical College & Hospital morgue for autopsy.
Multiple injury marks were found on the doctor's body, and we suspect her boy friend Rezaul might kill Jannatul and fled the scene.
He said: "The deceased's family knew Rezaul as she had an affair with him."
Meanwhile, Criminal Investigation Department (CID) of police visited the spot and collected evidence. The hotel manager has been detained for preliminary questioning in this incident. The police have started an operation to catch the doctor's friend Rezaul, the OC said.
The victim's family has filed a case over the incident, OC added.
Jannatul Naim Siddique passed MBBS from Moghbazar Community Medical College Hospital.