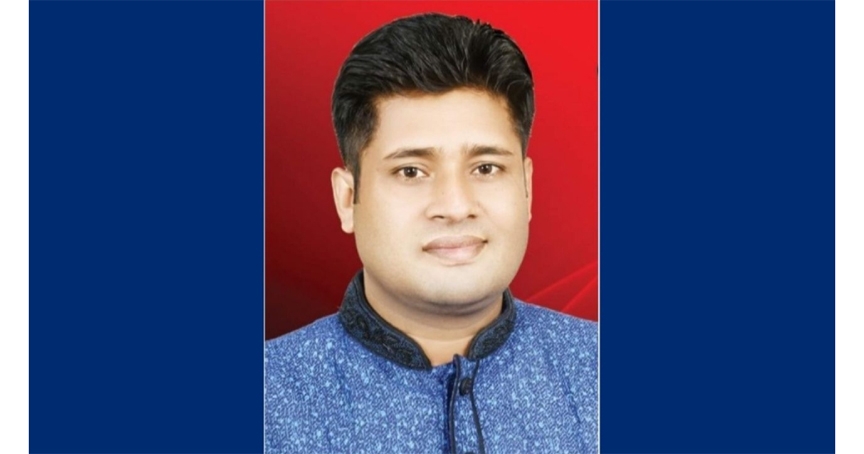 A case has been filed at Betagi police station in Barguna following the murder of a UP member who was locked in his house and burnt to death in the early hours of Tuesday.

On Tuesday night, some miscreants locked the door of the bedroom of UP member Farooq of Ward No. 2 at Mayar Ghun Bazar of Sarishamuri Union of Betagi upazila.

They were admitted to the Barishal Sher-e-Bangla Medical College Hospital.

Later, UP member was shifted to Sheikh Hasina National Institute of Burn and Plastic Surgery in Dhaka as his condition deteriorated.

Farooq Ahmed died while undergoing treatment at the hospital on Thursday afternoon.