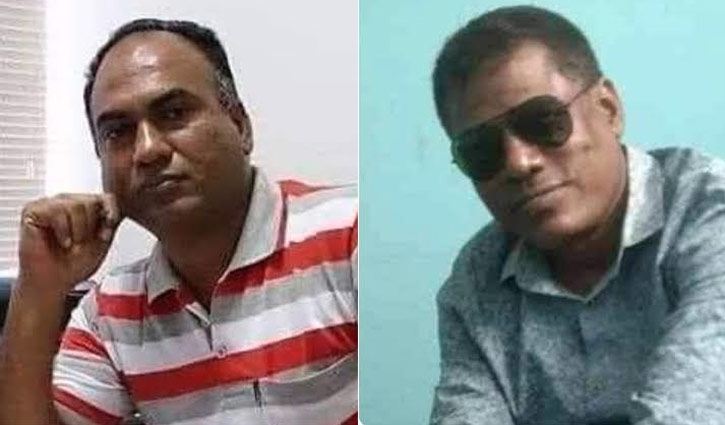 A motorcyclist and his pillion rider were killed as a speeding truck hit their motorcycle on Pabna-Pakshi highway in Sadar upazila of Pabna early Sunday, said police.

The deceased were identified as Iqbal Hossain Khan, 52, and Abdul Majid Sheikh, 52, of the district.

The accident occurred around 12am when theÂ  Pabna-bound truck hit the motorcycle coming from opposite direction on the highway in Hemayetpur union, leaving one dead on the spot, said Nuruzzaman, sub-inspector (SI) of Hemayetpur police outpost.

Another injured was rushed to Pabna General Hospital where doctors declared him dead.

The bodies were kept at the hospital morgue for autopsy, the SI added.