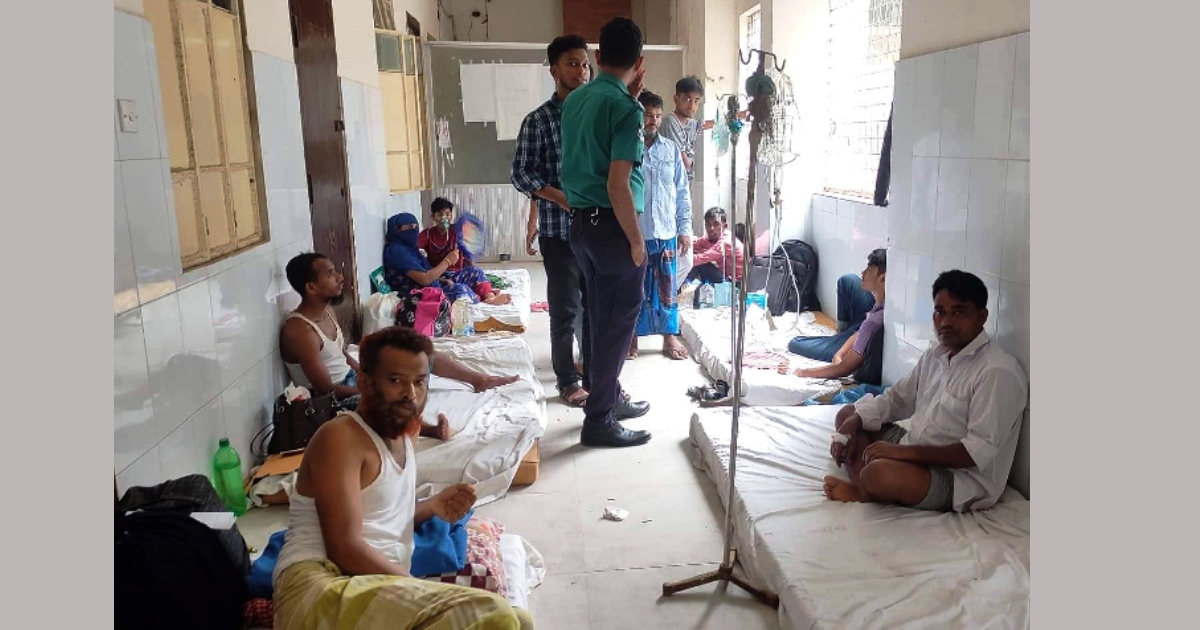 Eight members of two families have been found unconscious at their respective house in Sadar upazila of Sylhet, said police.

TwoÂ  members of a family found them unconscious on Saturday morning in their tin-shed houses and rushed them to MAG Osmani Medical College and Hospital (SOMCH).

Nigar Sultana, who gained consciousness at the hospital, said the members of the two families slept in their respective rooms after having dinner on Friday night. However, her brother Saheed was awake almost the whole night.

âAround 5 am on Saturday, our eyes were burning and we woke up. We vomited several times,â she added.

âWe have collected some evidence. However, nothing can be said before investigation,â he added.
On July 26, two members of a UK expatriate family died at a hospital in Sylhet after five members of the family were found unconscious at rented house in Osmaninagar upazila of the district.

The deceased were Rafiqul Islam, 50, and his 16-year-old son Mahikul Islam.

On August 6, Samira Islam, daughter of Rafiqul Islam, died at a hospital.