Mapping the brain: The future of neuroscience 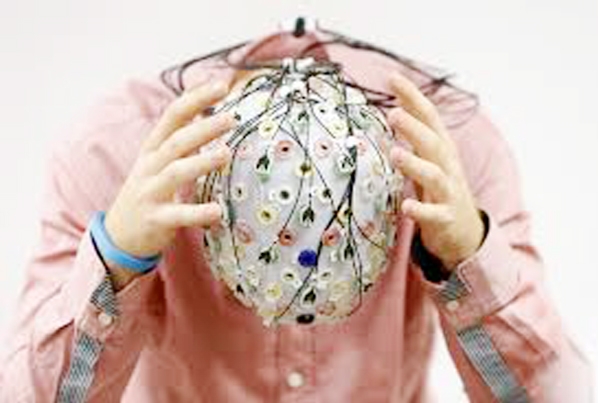 Jeffrey Pickens, PhD :
How do the brain's neurons, circuits, and chemistry create our behaviors, perceptions, thoughts, and moods? This is the overarching question for neuroscience. Developing new technologies is essential for scientists to map neural circuitry and understand the brain.
In 2014, the National Institutes of Health launched the "BRAIN" initiative: Brain Research through Advancing Innovative Neurotechnologies. Its mission since its inception has been to develop and apply technology to revolutionize brain science.
BRAIN initially encouraged neuroscientists to create dynamic anatomical, electrical, and chemical maps of brain circuits.
This stimulated a wave of new research and data about the brain's neural circuitry. (Here is a list of the wide range of cutting-edge neuroscience research supported by the BRAIN initiative so far.)
Going forward, the BRAIN initiative is next seeking to further quantify complex human behaviors and integrate them with the brain neural maps and recordings of brain activity. New funding was recently announced for researchers to develop the next generation of tools to explore how neural networks produce human behaviors, thoughts, and moods. This lofty aim is to explore how neural circuits actually create key human behaviors and brain functions.
It may take neuroscience beyond this decade to uncover the intricacies of normal brain functioning, and then expand the science to examine the basis for psychopathology. Future neuroscientists will identify biomarkers to assess brain disorders and track their progression, and will likely be able to visualize pathology at the microscopic level of neural connections. In my view, the BRAIN initiative continues to inspire new innovations to understand brain activity that will eventually lead to improved diagnosis, prevention, and treatment of mental disorders.
Certainly, the mind is more than a sum of the brain's parts. To understand the amazing machinery of the mind, new technologies are needed. This initiative could expand our future understanding of the most complex organ in the universe-the human brain.