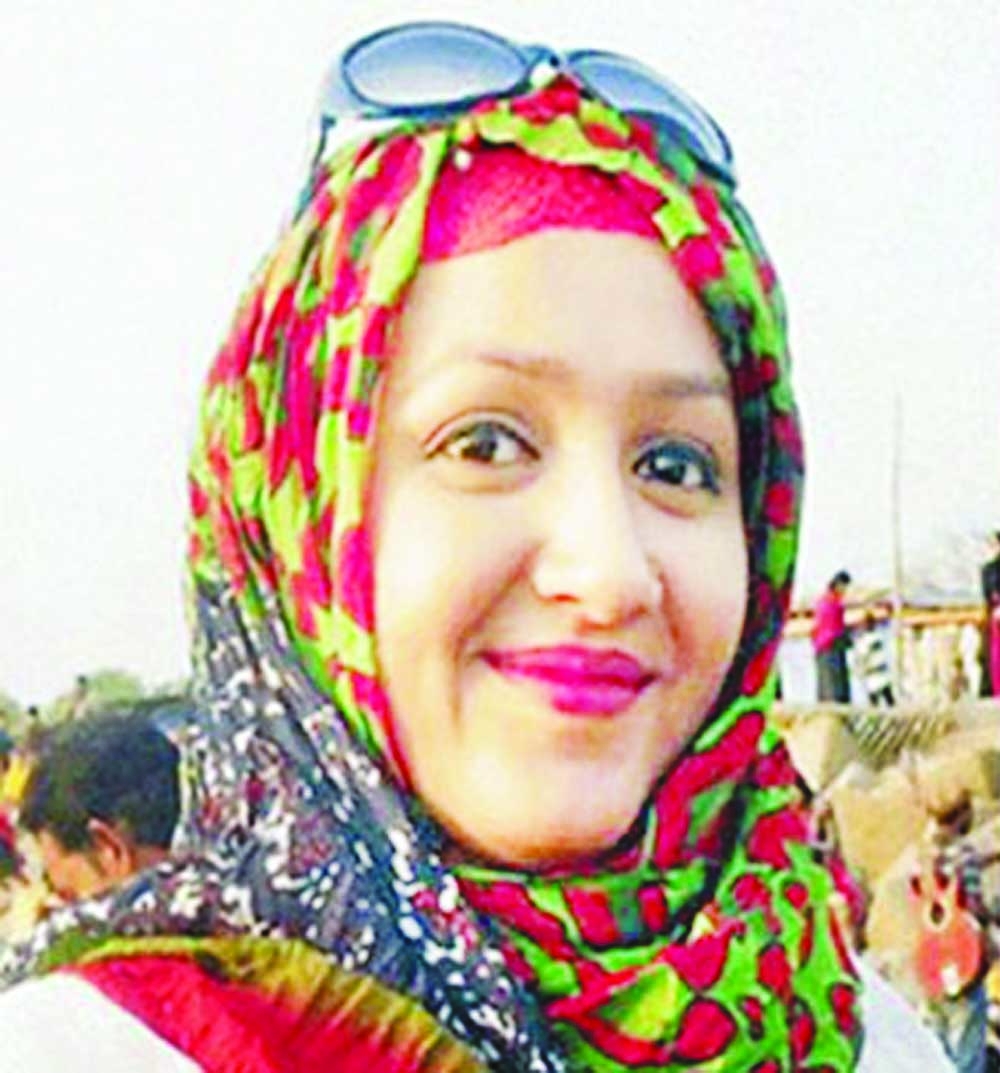 News Desk :
The Police Bureau of investigation (PBI) on Tuesday pressed charges against former Chattogram Superintendent of Police (SP) Babul Akter and six others in a case filed over the killing of his wife Mahmuda Khanam Mitu.
Abu Zafar Md Omar Faruk, inspector of PBI and also the investigation officer of the case, submitted the chargesheet to the prosecution unit of the Chattogram court, reports UNB.
On June 5, 2016, unidentified assailants gunned down Babul's wife Mitu at the port city's GEC intersection while she was going to drop her son Mahir Akhter, 7, for a bus of Chittagong Cantonment Public School and College.
Soon after the crime, Babul filed a murder case at Panchlaish Police Station against three unidentified men.
The case was transferred to the Police Bureau Investigation (PBI) in 2019 after Mitu's father, himself a retired police officer, filed a complaint against the CMP's mishandling of the case.
On May 12, 2021, the PBI submitted its final report and arrested Babul Akter in another case filed by Mitu's father and since then he has been in prison.
Babul Akhter also filed a 'naraji petition' against the PBI report on October 14, 2021.
On November 3 last year, a Chattogram Court rejected the final report of PBI in the murder case and ordered it to conduct further investigation.