IGP Benazir Ahmed to go on retirement on Sept 30 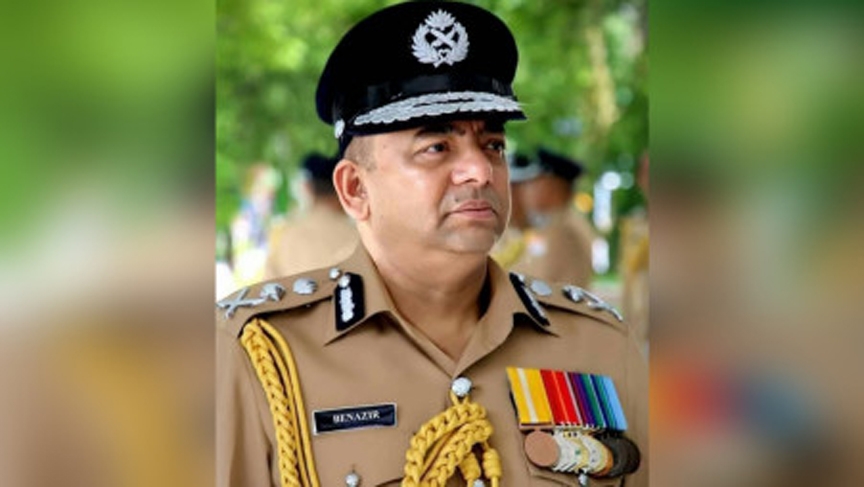 Inspector General of Police (IGP) Benazir Ahmed will go on retirement on September 30.

A gazette notification in this regard was issued by the Home Ministry's Public Security Division on Thursday.

Benazir will reach his retirement age at 59 on September 30, the gazette added.

He will be on post-retirement leave (PRL) from October 1 this year to September 30 next year.

He will be entitled to retirement and post-retirement leave benefits as per government rules, it added.

Benazir, who also served as director general of Rapid Action Battalion (RAB), was appointed Bangladesh's police chief on April 8 in 2020.